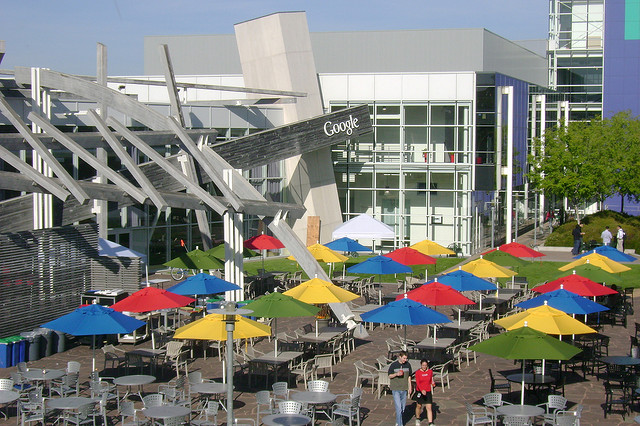 There are big changes ahead at the Googleplex, Google’s Mountain View headquarters

The company is developing a huge 120,000 square foot “Google Experience Center,” which will serve as a sort of private museum and meeting center, as well as labs for secret projects and the company’s @Home automation endeavour, reports the Mercury News.

The new buildings are big part of Google’s $120 million constructions efforts at the Googleplex, and they show how the company is quickly transforming into something more than just a search giant.

The Experience Center, for example, will be a place for the company to share big ideas with important industry figures. It may host future entries of Google’s new Solve for X conference, given the description by one of the architects working on the building:

The Experience Center would not typically be open to the public — consisting of invited groups, and guests whose interests will be as vast as Google’s range of products, and often confidential… Therefore, the Experience Center must also operate somewhat like a museum, exhibit, or mercantile space allowing flexibility in the exhibits so that as Google’s products and needs change, the space can adapt.

Such a building would also give Google an easy way to demonstrate its products for future enterprise and government customers, technology analyst Rob Enderle tells the paper.

Not surprisingly, Google had little to say about the Experience Center, or about its secret lab space, dubbed Project X. It’ll likely be a larger area for Google X, the company’s lab for fantastical projects. According to the Mercury News, Project X could involve “precision optical technology.”

Google is also carving out a lab that can screen out wireless frequencies for its @Home automation service. Little is known about @Home at the moment,  but Google has hinted that it could do things like control your home lights, appliances, and will be powered by Android. The company’s recently rumored streaming music device could end up being a part of its @Home suite.