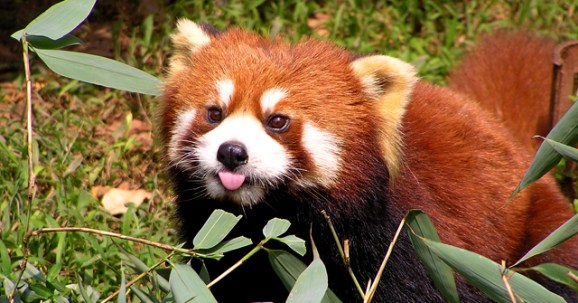 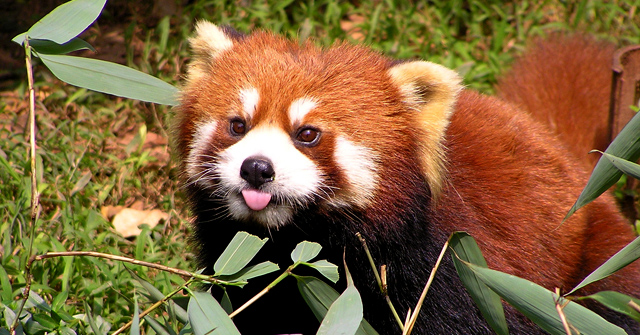 Mozilla has decided to begin work on a touch-enabled version of its popular Firefox web browser for Microsoft’s upcoming Windows 8 operating system, the company revealed yesterday.

The Windows 8 OS allows companies to develop apps for its touch-based Metro interface as well as for a traditional desktop interface. But while Mozilla has the traditional side essentially covered with the current iteration of Firefox for PCs, the company has to start developing the Metro app, which requires much different coding.

“Metro is an entirely new environment and requires a new Firefox front end and system integration points,” the Firefox team said in its Windows 8 planning document. “The feature goal here is a new Gecko-based browser built for and integrated with the Metro environment. Firefox on Metro, like all other Metro apps will be full screen, focused on touch interactions, and connected to the rest of the Metro environment through Windows 8 contracts.”

Mozilla said it plans to have a “proof-of-concept” version of its signature browser ready for the Metro interface next quarter, and it will then release further versions throughout the rest of the year.

Firefox will compete with Microsoft’s pre-installed Internet Explorer 10 for Metro. Google, Apple, and Opera — which all make rival web browsers — have thus far not announced creating Metro-enabled browsers for Windows 8. But as momentum builds for Windows 8’s launch later this year, we expect they will jump on board.

Would you like to see all browser makers create Metro-style apps?

Red Panda photo (which looks like a Firefox): Flickr/Ogwen