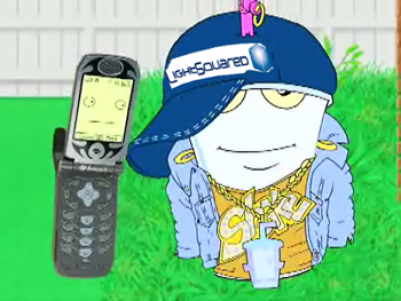 After spending the better part of 2011 fighting regulators, the wholesale wireless company Lightsquared suffered a killer blow from the FCC today that could squash its 4G LTE network plans.

We’ve been hearing from government regulators since June that Lightsquared’s proposed LTE network could interfere with GPS devices. Today the NTIA, an agency that oversees spectrum use, issued a letter to the FCC that claims Lightsquared’s network will indeed impact GPS services, and that “there is no practical way to mitigate the interference at this time.”

The FCC then issued a statement announcing that it planned to reject Lightsquared’s application to build an LTE network, the Wall Street Journal reports. The agency’s decision could still be appealed, but at this point there seems to be little that Lightsquared can do to convince the FCC otherwise.

In a statement of its own, Lightsquared said that it disagrees with the judgement but will still work to find a resolution:

LightSquared profoundly disagrees with both the NTIA’s and the PNT’s recommendations, which disregard more than a decade of regulatory orders, and in doing so, jeopardize private enterprise, jobs and investment in America’s future. NTIA relies on interference standards that have never been used in this context, and were forced by the GPS community in order to reach the conclusions presented today. This, together with a severely flawed testing process that relied on obsolete and niche devices, shows that the FCC should take the NTIA’s recommendation with a generous helping of salt.

Lightsquared at one point blamed the GPS industry for creating devices that don’t stay within their required spectrum ranges. The company also said a potential antenna fix could solve its GPS interference issues — though now that doesn’t seem very likely.

Reston, Virginia-based LightSquared was founded by billionaire Philip Falcone with the goal of reselling its LTE mobile broadband network to others. Its network, if built, would cover up to 260 million people. At this point, it looks like that’s not going to happen anytime soon.