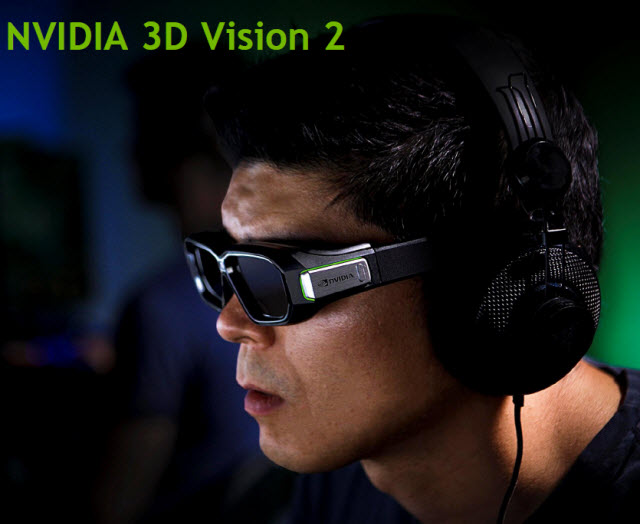 Nvidia reported earnings today that beat analyst forecasts for the third fiscal quarter ended Jan. 31, but it lowered its outlook for the coming fourth fiscal quarter. While demand for high-end graphics is strong, the hard-drive shortage is partly affecting the company’s ability to sell graphic chips.

The world’s biggest maker of stand-alone graphics chips for PCs has been benefiting from a boom in high-end gamer PC sales at the same time that it is pivoting into the mobile processor market with its line of Tegra processors.

While Nvidia beat that target, the company lowered its fourth fiscal quarter revenue expectations to $900 million from $930 million, down from prior guidance. Gross profit margins will be 49.2 percent, plus or minus 1 percentage point. Part of the problem is the hard drive shortage that is curtailing PC production, but another problem is yields on the newest generation of graphics chips.

Nvidia has a tough balancing act. The PC market has slowed because of the growth of the smartphone and tablet market, but chips for PCs still command a higher value. In that market, Nvidia has to race ahead on graphics to compete with Intel and Advanced Micro Devices, which are both combining graphics and processors on a single chip.

In the mobile market, Nvidia is competing against a larger group of players, such as Qualcomm. Nvidia is in the midst of launching its Tegra 3 smartphone and tablet chip. It hopes to set itself apart with a focus on heavy-duty graphics and quad-core processing. Nvidia is also targeting the PC processor market since Windows 8 will run on both ARM-based and Intel-based chips when it comes out later this year.

“We have established our position in the mobile market,” Jen-Hsun Huang, chief executive of Santa Clara, Calif.-based Nvidia, in a conference call with analysts. In 2011, earlier Tegra chips shipped in 14 phones, 34 tablet computers, and with 18 of the top 20 carriers. Tegra 2 was the first chip with dual cores, or processing brains.

While the hard drive shortage will clear up by the end of the first half, new challenges will arise for Nvidia, said Patrick Moorehead, an analyst and president of Moor Insights & Strategy. One problem is Ultrabooks, the Intel-sponsored thin laptops that will use powerful chips but are unlikely to use separate chips for graphics, Moorehead said. The other challenge is competition from Qualcomm, which is readying a new version of its Snapdragon chips for later in the year.