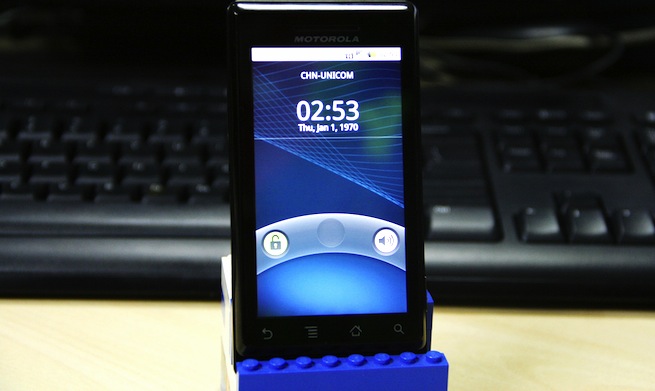 Apple is no stranger to the patent wars, and today it actually won two disputes in Germany against Motorola Mobility for its “slide to unlock” patent.

It is a familiar tale: one company is mad at the other for infringing on its intellectual property. In this case, Apple took mobile device manufacturer Motorola to task about three devices employing its “slide to unlock” feature, patented in Europe. The feature, which can be found on Apple’s iOS devices, allows a user to unlock the phone by swiping a finger across an image on the screen, in this case a grey arrow in a white rectangle.

The court found two of Motorola’s smartphones to be in violation of this patent, but a complaint on the Motorola Xoom tablet was dismissed. Foss Patents points out that the Xoom has a circular image for its unlock field. A person must make a similar circular motion to unlock the device, unlike iOS devices, which require a side to side swipe. 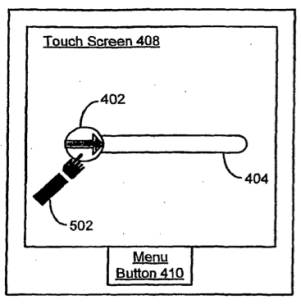 Apple has the right to ban the two infringing smartphones from being sold in Germany.

Google’s acquisition of Motorola Mobility was recently approved by the European Union, making this an Apple versus Google issue as well. It seems most Android phones use the “swipe to unlock” patent in some capacity, and after this win, Apple may have the chutzpah to keep the patent wars rolling. The company already has a case against Samsung in Germany concerning the same unlocking patent.

This is Apple’s first win against Motorola in Germany, which the handset maker will probably try to appeal, given the widespread usage of “slide to unlock” in many of its Android devices.