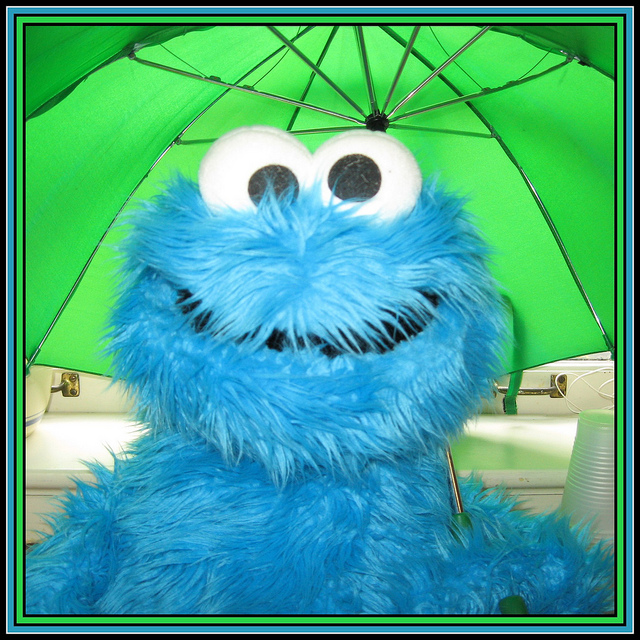 Welcome to another edition of yellow journalism with Julia Angwin of The Wall Street Journal. The reporter who brought you the “What They Know” series has caught Google with its pants down. The WSJ found that Google managed to get temporary tracking cookies assigned to people using Safari on the iPhone and iPad, even though both Apple and Google told consumers that Safari, by default, blocked this kind of activity.

When it was informed of this story, Google changed its approach and deleted text from its website, making it look very guilty.

At the risk of being seen as an apologist for the culture of tracking — the dark side of the web supported by advertising (that’s how Google pays the bills, remember) — this story glosses over a lot of important details in its rush to judgement. The first paragraph declares Google “tricked” Apple’s software into letting it track users, which sounds pretty dark.

John Battelle, a journalist and founder of Federated Media, has an interesting take on this: “Google and many others have figured out ways to get around Apple’s default settings on Safari in iOS — the only browser that comes with iOS, a browser that, in my experience, has never asked me what kind of privacy settings I wanted, nor did it ask if I wanted to share my data with anyone else (I do, it turns out, for any number of perfectly good reasons). Apple assumes that I agree with Apple’s point of view on ‘privacy,’ which, I must say, is ridiculous on its face, because the idea of a large corporation (Apple is the largest, in fact) determining in advance what I might want to do with my data is pretty much the opposite of privacy.”

Oh, and here’s another interesting tidbit. There appears to be two versions of this story floating around on the WSJ website. The story currently causing an uproar is co-bylined by Julia Angwin and Jennifer Valentino-Devries. There is another piece by Valentino-DeVries that covers the exact same material, but dives into more technical detail. The last paragraph of that story reads, “An update to the software that underlies Safari has closed the loophole that allows cookies to be set after the automatic submission of invisible forms. Future public versions of Safari could incorporate that update. The people who handled the proposed change, according to software documents: two engineers at Google.”

At Google, one hand often doesn’t know what the other is doing. While the advertising team was exploiting a loophole to get tracking cookies in Safari, another set of Google engineers was closing the loophole. That seems like a fact worth mentioning, especially since it squashed this bug in Safari’s settings more than half-a-year before this story came out.