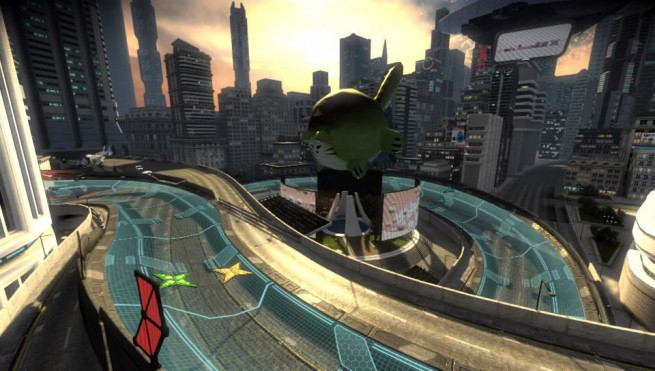 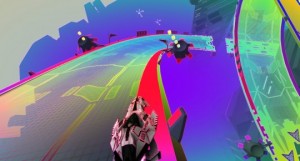 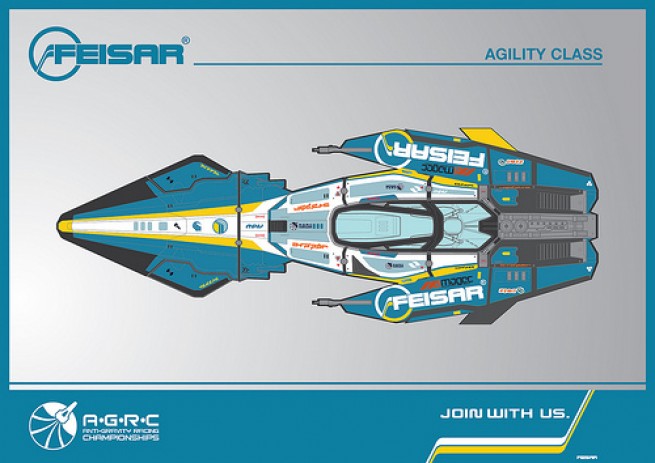 Online Pass
Wipeout 2048 has some interesting multiplayer features, but you’ll need to redeem an online pass to access them. Every new copy of the game comes with a redeemable code, or you can purchase one from the PlayStation Store for an additional fee. If you prefer to skip going online but still want to multiplayer, ad-hoc connectivity is available.

Once you’re connected (or more like “if,” in my experience), a separate multiplayer campaign awaits. The online campaign differs from the single-player equivalent in that you’ll be competing against random players while attempting to achieve various goals. Early on, simply surviving an event will reward you with a Pass, with Elite Passes not being much more difficult either.

The multiplayer campaign is much longer than the single-player and is ideally where customers will derive the greatest value from Wipeout 2048. It’s not all fun and games though. The Combat Events in particular are not a great fit for the Wipeout formula. Rather than the various race modes native to the franchise, Combat requires you to attack players with weapon pick-ups to earn points. Whoever reaches the score cap first wins, but you’re not placed in specialized arenas suited for direct skirmishes (as you would be in Mario Kart, for example). Rather, you’re left to hunt each other down on the standard race courses, meaning it’s entirely likely you’ll find yourself driving in circles looking for targets while they’re on the opposite end of the track doing the same. You can turn around to go back the way you came or chase down an enemy, but I typically found these matches to be long and dull. 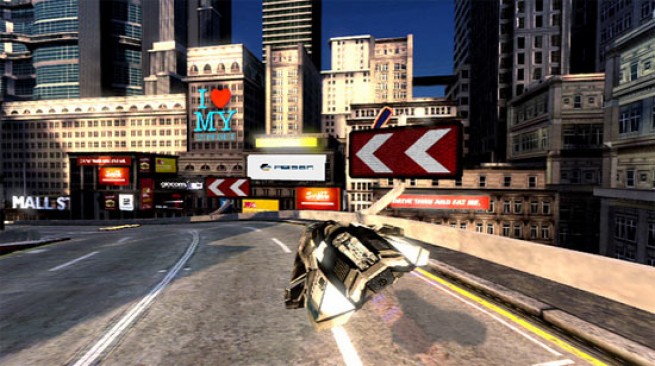 Wipeout 2048 flexes the Vita’s intriguing Cross-Play functionality by allowing you to race Wipeout HD players. There’s definitely a bit of lag, and the HD tracks seem strangely low-res on the Vita, but it’s an interesting feature nonetheless — though I personally would have liked to have seen the Cross-Play races worked into the multiplayer campaign for a more cohesive online experience.

Sadly, I’ve had continuous issues with the multiplayer campaign that prevent the game from realizing its potential. Most commonly, when attempting to access it, I will be booted back to the main menu without any explanation. Then, after finally being able to connect again, I somehow had my entire multiplayer campaign progress erased. These online issues greatly detract from my ability to recommend an otherwise solid package.

Conclusion
If you’ve been enjoying the quality PlayStation Network and PlayStation Portable offerings over the past few years, you’ll find more of the same in Wipeout 2048. The online features should have been a selling point, but technical issues cause them to be more of a sizable defect. While Zone mode is damn near worth the price of admission alone, it’s time for Studio Liverpool to refresh the franchise with some big ideas or hand it over to someone who will. Score: 65/100

Wipeout 2048 was released for the PlayStation Vita on February 15, 2012. A copy of the game was provided by the publisher for the purpose of this review.