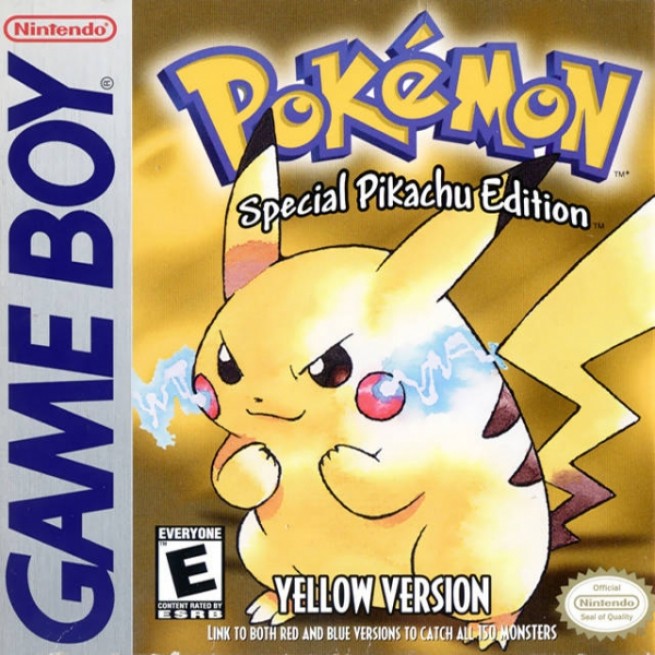 You know how app developers are always talking about Apple’s mysterious and allegedly thorough iTunes app approval process? Apparently it can’t be too restrictive considering the company just allowed a trio of apps onto the App Store that blatantly infringe on three big-name brands.

Thanks unnamed media outlets! Why not just attribute them all to IGN? No one would doubt it.

Despite the rave reviews the app has already somehow received, the customer reviews are not quite so positive:

Currently there are roughly 600 reviews averaging 1.5 stars for the Pokémon app. Pokémon Yellow was released for the Game Boy in 1998. Note also that the screenshot (below) used on the App Store is from a more recent Pokémon game, not Pokémon Yellow, though none of this matters since the app only loads the title screen before crashing (confirmed).

I half expect Zynga to take this as a sign that “Pokémon with Friends” is something they should try getting away with. 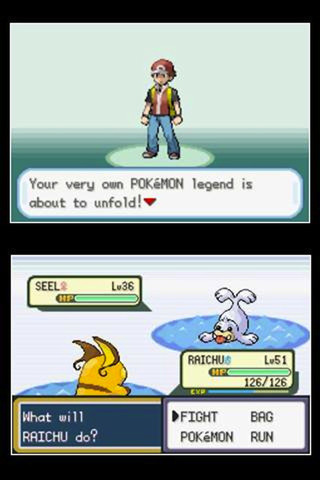