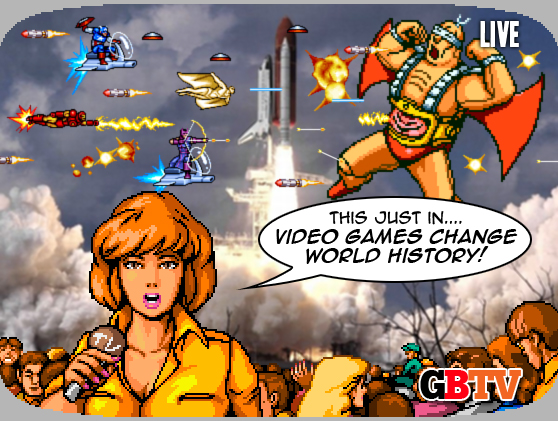 Great games immerse players in fantastical worlds and adventures so extravagant, you actually wish they were real. But what if video game characters crossed over to our reality instead?

I located a magic warp zone behind a toilet…the same interdimensional gate that led me to really good Sonic the Hedgehog games. This time I saw a bizarro reality where historic events did not take place quite as you remember them. Dare to take a look? 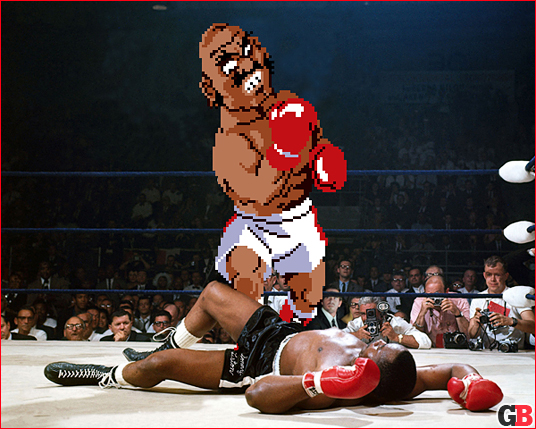 In 1964, Turkish boxing sensation Bald Bull (formerly known as Gaseous Calf) defeated Sonny Liston in the seventh round to become the new heavyweight champion. They squared off again a year later, where the hairless beast knocked out Liston with his trademark “Bull Charge” in the very first round. 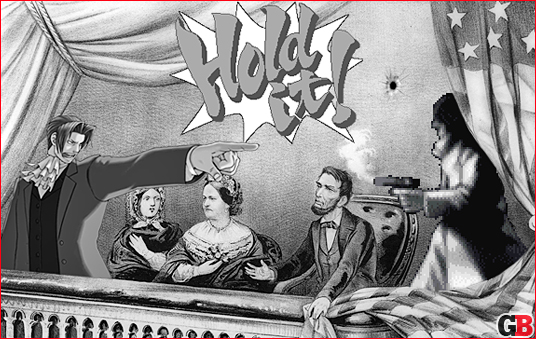 During a function of the play Our Ace Attorney Cousin, a shadowy figure with a gun (Philadelphia Derringer to be precise) snuck behind President Lincoln’s seat. Miles Edgeworth’s eagle-like vision spotted the would-be assassin and immediately shouted, “Hold it!” …deviating the bullet’s course. 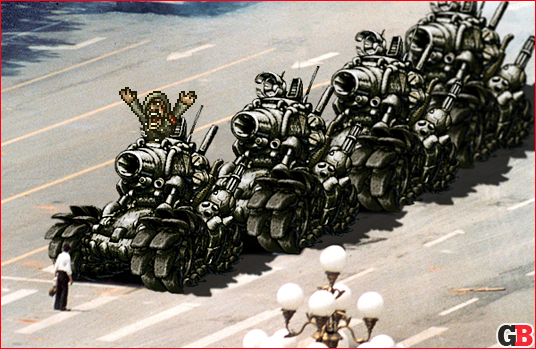 A student blocks the path of General Morden during a protest in Tiananmen Square.

As part of his plan for world domination, General Donald Morden implemented stupid economic reforms in China, creating a massive protest in Tiananmen Square. One ballsy student halted a column of SV-001 tanks (also known as Metal Slugs), sending the generalissimo into a hilarious hissy fit. 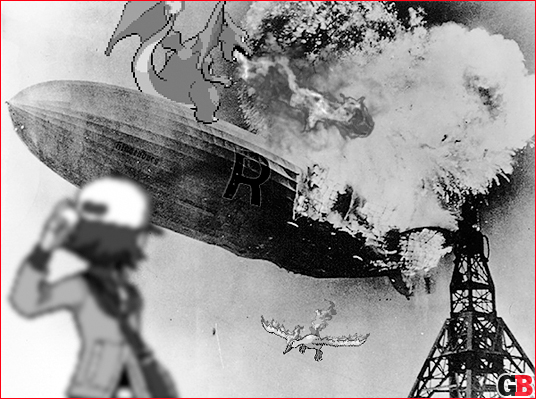 For years, Team Rocket has harassed Ash Ketchum. The Pokémon trainer intercepted Jessie and James’ airship, the “Hindenburg,” in Manchester Township, New Jersey. Ash unleashed fire-type pocket monsters on the hydrogen-filled blimp, setting it ablaze faster than you can say, “Oh, the humanity!” 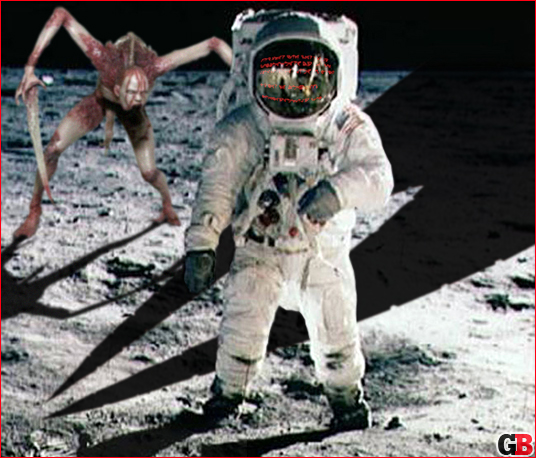 The Apollo 11 crew encounters a “Marker” on Earth’s moon.

On July 20, 1969, American astronauts Neil Armstrong and Edwin “Buzz” Aldrin, Jr. became the first humans to set foot on the moon. Besides a pile of rocks and space dust, the rocketeers discovered a huge alien artifact. After a few hours of studying the “Marker,” some members of the team turned into hideous monsters. Armstrong and Aldrin managed to escape and return home. To this day, NASA denies any existence of the Marker, the church of Unitology, and Tony Danza.

Note: This story originally appeared on Bitmob.com. At Bitmob, community members can post stories, and if the staff editors like any, they will edit and promote them to the front page. We will be merging the two sites within a month or two, but until then, we’ll post an occasional Bitmob story here on GamesBeat.