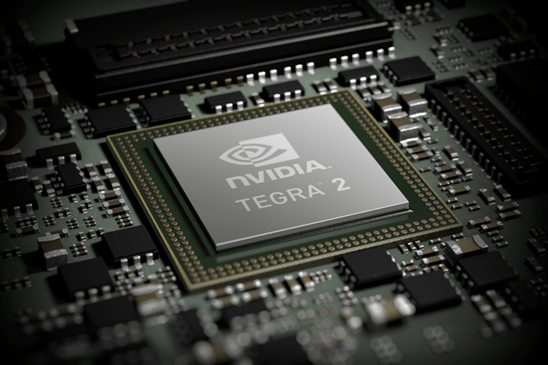 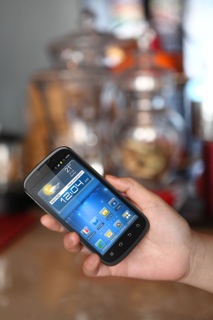 Nvidia’s technology powers many cell phones on the market, including the T-Mobile G2X and Motorola Droid X2. But until now, Nvidia only supplied its processors to external cell phone manufacturers. On Monday, Nvidia announced the first phone to be powered solely by its technology.

“The Mimosa X marks the first time NVIDIA technology powers all the major processors in a single smartphone, and also the first time a premium mobile computing experience is coming to the mainstream smartphone market,” said Nvidia’s general manager of mobile business Michael Rayfield in a statement.

Nvidia’s first phone, called the ZTE Mimosa X, will be powered by the company’s dual-core Tegra 2 processor. The phone also includes an Nvidia Icera 450 HSPA+ modem, technology from Nvidia’s acquisition of Icera in 2011.

The ZTE Mimosa X will run Android 4.0 Ice Cream Sandwich, the latest Android operation system. You can look forward to a four inch 960-by-540 pixel resolution screen, rear and front five megapixel cameras, and four gigabytes of internal storage that can be expanded to 32 GB. The phone is equipped with a few multimedia features too, including Dolby sound and HD video recording and playback.

One feature that Nvidia boasts about is its TegraZone gaming app store. The company notes in its press release that TegraZone was previously only available for high-end phones and is now coming to the ZTE Mimosa X.

The company hasn’t released any ship date, carrier, or price yet, though it says the phone will “be launched around Q2 2012”.