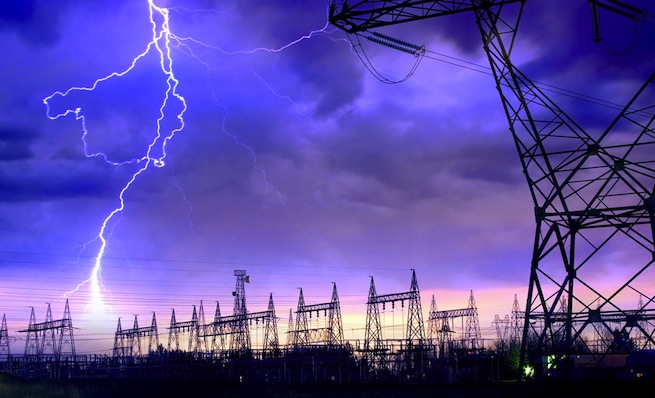 Sources that spoke to the Wall Street Journal said the director admitted his concern over the group at the White House, though he has made no public statement regarding this group in particular. But cyber security is a huge issue for the government as Anonymous continues to “attack for good,” with the expectation of exposing corruption. Anonymous routinely attacks the government on what it calls “F**k FBI Friday,” and it recently hacked into a phone call between the FBI and Scotland Yard when the two agencies were discussing the group itself.

The NSA declined to comment in an e-mail to VentureBeat.

Recently Anonymous’ attacks have seemed to be fairly surface value. Denial of service attacks, which simply attempt to access a website so many times that it overloads, have been behind some of its most high-profile “take-downs” in the last few months. This includes the Department of Justice shortly after the FBI shut down file-sharing company MegaUpload. The group is currently proposing a similar strategy to shut down the 13 servers that run the Internet.

Beyond denial of service attacks, the group has hacked security firm Stratfor and compromised credit card information. It also leaked e-mails regarding the Haditha Massacre from the law firm representing the Marine accused of spearheading the civilian-casualty-riddled mission. The group has also defaced the web sites of various law enforcement agencies across the country.

An attack on the electrical grid, however, would more likely be blamed on a country with which the U.S. has tensions. China has already been caught hacking into U.S. Department of Defense key cards to gain access to information, though it is unknown if the attack was associated with the Chinese government.

Those in charge of the electrical grid told the Journal that they are prepared for attacks, have backup to restore power quickly should an attack occur, and already face regular attacks that they are able to deflect.

“A near-peer competitor [country] could give cyber malware capability to some fringe group,” Alexander said, according to the Journal. “Some hacker, next thing you know, could be into our electrical grid. We have to get after this.”