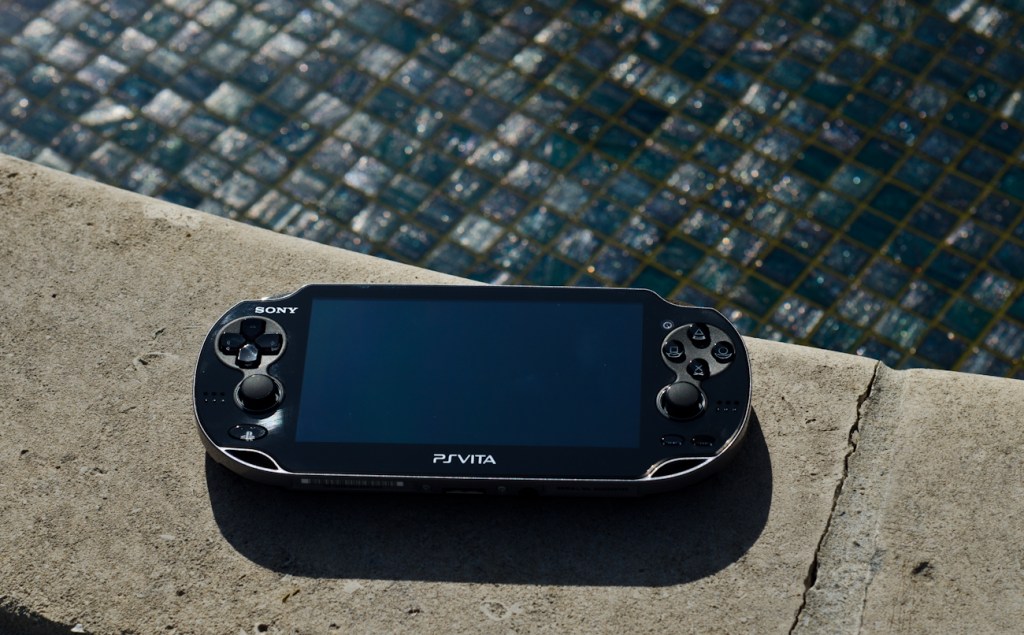 When Sony announced the Vita, I was skeptical. Smartphones, to me, are the future. But numbers don’t lie, and people love portable game systems.

After testing the Vita, I can see why. The Vita is an extraordinary piece of equipment, far better than any smartphone or tablet for gaming. Not because it offers “full feature” titles like Uncharted: Golden Abyss and Ultimate Marvel vs. Capcom, and not because it has physical controls. The combination of those things, along with a brilliant display, smart user interface through the combination of physical and touch controls, and excellent build design make the Vita a wonderful gaming device.

But just a gaming device. Every non-gaming feature on the Vita is lacking and often severely. The camera is flat-out terrible, the content management system is frightfully bad, the browser is worse than Internet Explorer 1.0, and LiveArea does a better job annoying users than acting as the Vita’s home menu. There’s so much wrong with everything non-gaming about the Vita that it looks like a team of amateur software engineers baked it in a garage.

The hardware itself is absolutely stunning. The Vita has the looks and the feel, and even though it’s large, over the entire testing period I didn’t care about the extra bulk. I was and remain willing to carry it around for gaming. As good as the hardware and gaming implementation is, that’s how bad the non-gaming apps and software are in almost every way.

Thankfully, over 50% of Americans today already own smartphones. So all those extra functions that the Vita ships with don’t really matter; they’re all already available. While we don’t rate hardware, I can safely say that anyone who plays games on the go will not only enjoy, but love the Vita. It is the best portable ever conceived. Just don’t expect to do much with it besides for gaming.