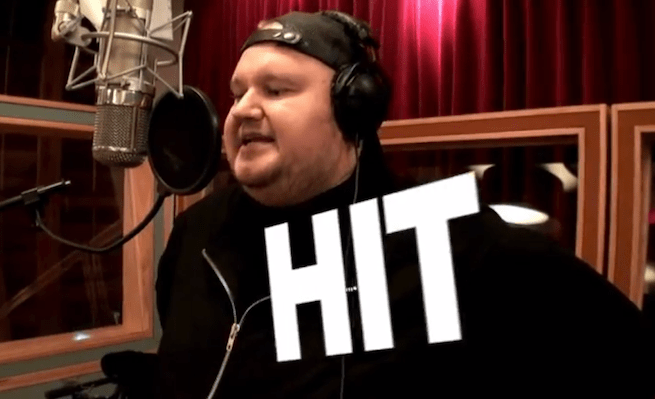 Megaupload founder Kim Dotcom was released on bail Wednesday in New Zealand, after a judge ruled he was no longer a flight risk. Dotcom is not allowed to access the Internet while out on bail, and he cannot use a helicopter. Additionally, he’s confined to his Coatesville house, where police took him into custody last month after finding him in a safe room with what appeared to be a sawed-off shotgun.

Dotcom, who lived an incredibly lavish life with profits from the file-sharing service, was taken into custody January 20 on charges of copyright infringement and money laundering. He was originally denied bail by New Zealand Judge David McNaughton, who cited potentially undiscovered assets that may aid Dotcom in an escape. Since that time, his house, money and other goods, such as a Rolls Royce and a numerous amount of Mercedes-Benz cars, have been seized.

U.S. government prosecutor Anne Toohey argued against Dotcom’s bail, citing his wealth and potentially hidden assets, according to the New Zealand Herald. But after the seizures, a judge ruled there was no evidence to support the claim and released him. After the seizure of his house, Dotcom’s children and pregnant wife were allowed to stay.

Megaupload, which is now shut down, enabled people to upload, store, and share files on the Internet. The site’s executives are charged with financially encouraging people to upload pirated content. They are also charged with not issuing citations to copyright offenders for the Megaupload site, or any of its subsidiaries such as Megavideo, Megaporn, and Megastuff. The indictment by the U.S. government calls the case a “Mega Conspiracy.”