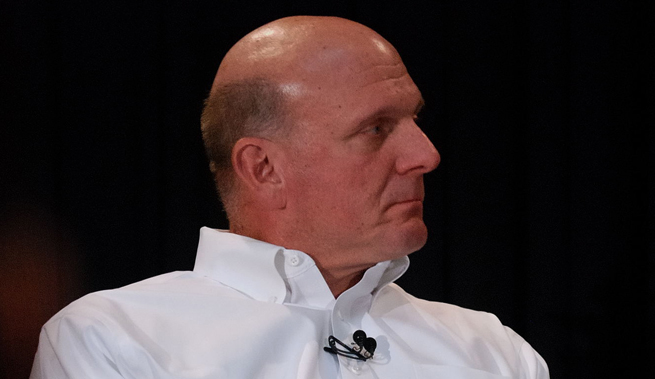 Microsoft has filed an antitrust complaint against Motorola Mobility with the European Commission on grounds that it is unfairly leveraging its patents, it announced on a company blog today.

The move comes hot on the heels of Apple’s decision last week to also file a complaint against Motorola in the E.U. Both Apple and Microsoft lawsuits come just days after the U.S. and E.U. approved the sale of Motorola to Google for $12.5 billion.

“In legal proceedings on both sides of the Atlantic, Motorola is demanding that Microsoft take its products off the market, or else remove their standards-based ability to play video and connect wirelessly,” Heiner wrote. “The only basis for these actions is that these products implement industry standards, on which Motorola claims patents. Yet when the industry adopted these standards, we all were counting on Motorola and every contributor to live up to their promises.”

Patent wars commentator Florian Mueller writes that what Motorola is doing could be looked at as unfair because they are cutting into a standard agreed upon by an industry. He explains:

“Standard-essential patents aren’t powerful because of their technical merits,” Mueller wrote. “Most of the time they aren’t particularly innovative. They’re just critical because they cover mandatory parts of standards. That’s the only reason they can’t be worked around once they are part of an industry standard. It’s key that the owners of such patents act responsibly, and if some of them don’t, antitrust intervention is needed.”

Do you think Motorola is playing unfairly when it comes to these standard patents?