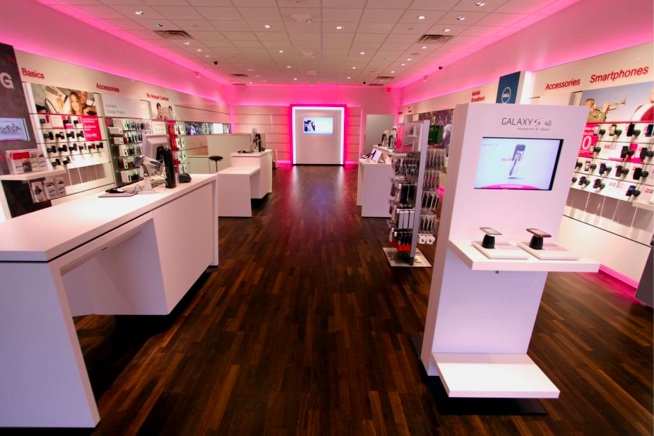 T-Mobile may have taken a beating in its fourth quarter earnings yesterday, but there is hope on the horizon. The company announced a new “challenger strategy” that involves a massive revamp of its business and a $4 billion investment to arm itself with a LTE 4G network by next year.

“We want to be known for delivering the best value in wireless because of the advanced technology we deliver at an affordable price,” T-Mobile USA CEO and president Philipp Humm said in a statement today. “Over the next two years, we’re prioritizing and investing in initiatives designed to get T-Mobile back to growth in the years ahead — beginning with the transformation of our network.”

T-Mobile lost a whopping 802,000 contract customers in the fourth quarter, and its revenue fell 3.3 percent to $20.6 billion, its parent company Deutsche Telekom announced last night. T-Mobile is the only major U.S. carrier that doesn’t offer the iPhone, which the company acknowledged as one big reason for the poor quarterly results.

The move to LTE will be a big change for T-Mobile, as the company has been heavily betting on HSPA+ technology for its so-called 4G network so far. HSPA+ is actually a slightly upgraded form of 3G, but T-Mobile (and AT&T) have taken to labeling it as 4G to describe its faster speeds. The company says it will continue to expand on its HSPA+ network, but clearly the focus is now on creating a killer LTE experience — likely with the hopes of landing an LTE-enabled iPhone within the next year or so.

The carrier will have to install LTE equipment in 37,000 cell sites and reallocate its available spectrum to prepare for LTE. $1.4 billion of its $4 billion network investment will occur within the next two years. T-Mobile says that the bundle of spectrum it received from AT&T as a part of its takeover breakup fee will be the “key catalyst” for its spectrum juggling. It’s also moving forward with its retail store remodeling plans (see image above).

Additionally, the T-Mobile says it will “aggressively pursue” the B2B market by increasing its sales force by 1,000, courting new MVNO partners (companies who use its network for their own cellular service), and increasing advertising spending.

T-Mobile is holding a call later this morning to discuss more details about its “challenger strategy.” So, stay tuned for more information.