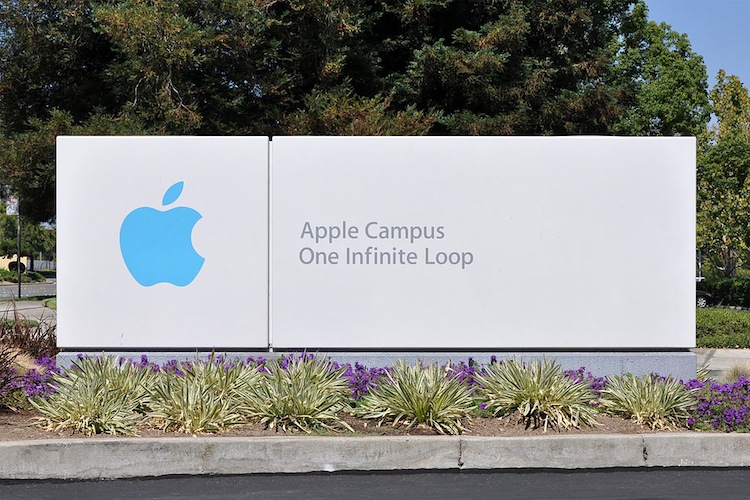 Apple held its shareholder meeting today and discussed its pile of cash, its relationship with Facebook, and how to elect members to its board.

The meeting began with a push from shareholders for Apple to require a majority vote by shareholders in order to usher in new or keep existing board members. The adoption came after much lobbying from a number of majority shareholders, including pension fund Calpers. It’s a step toward breaking down the executive walls at Apple, which were thick after Steve Jobs joined Apple as chief executive for a second time. Last year, shareholders voted for the same, but were shot down by the company. This year, shareholders were deterred from the idea, but overarching desire for more control over the board won out. Today, all board members were approved by majority shareholder vote, but if this had not been the case, any board member failing to gain approval would have been invited to voluntarily resign.

Also on shareholders minds were dividends. Apple reported a $13.06 billion profit in the first quarter of 2012, and the company is sitting on $90 billion in cash. Chief executive Tim Cook explained the cash flow as “more than we need to run a company.” He also assured shareholders that the company is heavily considering how best to spend the money, though it doesn’t look like a dividend is coming any time soon.

One shareholder said Apple shouldn’t administer a dividend but rather reinvest the money in media acquisitions. Acquisitions are another way the company could use its money to create a better product and lift its stock prices, though they wouldn’t provide an immediate payout to stock owners.

Another shareholder brought up the company’s deeper ties with Twitter, particular now that iOS 5 provides options to tweet right in the operating system’s user experience. Cook said that while the integration has been “great for Twitter,” it has also been “great for our users.” But where does that leave the other giant social elephant in the room, Facebook? Cook calls the social network a “friend.”

“We do a lot with them, our users use Facebook an enormous amount,” said Cook at the meeting, “I’ve always thought that the two companies could do more together.”

Shareholders weren’t the only people who showed up to the meeting. Protesters gathered outside 1 Infinite Loop to demand an “ethical iPhone” following recent reports on poor working conditions in Apple’s Chinese suppliers.

Oddly, however, the meeting doesn’t seem to have addressed China or Apple’s new relationships with the Fair Labor Association.