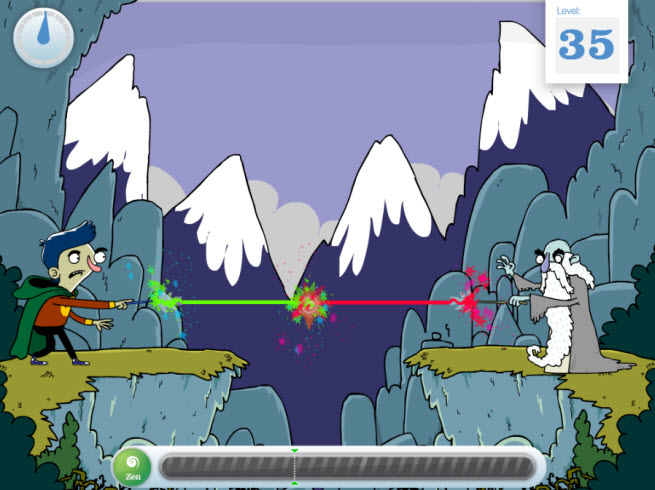 NeuroSky has a new wizard-themed game kids can control with their brain waves — possibly improving their learning abilities at the same time.

The company has been launching toys and other products that let you control things with your own thoughts. With a sensor that detects your brain activity, you can make things happen by concentrating, relaxing, or meditating. It’s part of a series of brainwave-controlled games, including MindFlex and the Star Wars Force Trainer, which have emerged in the past several years as brainwave-sensing technologies have become cheap enough and reliable enough for kids’ toys.

In partnership with NeuroCog Solutions and roll7, NeuroSky is using the technology in a new game dubbed Focus Pocus. The idea is to help assist children ages 7 to 13 with concentration tasks. It teaches learning fundamentals such as improved memory recall, impulse control, and the ability to concentrate. The title has 12 games and single or dual-player modes.

Joseph Graffi, chief executive of NeuroCog in Australia, describes Focus Pocus as a “game with benefits.” He said it will help kids improve their behavior while having fun. The title is the first in a line of products NeuroCog is creating based on research.

NeuroSky, which debuted a $99 headset at DEMO in Spring, 2011, makes the headsets and brainwave-sensing chips that work with the game. (VentureBeat co-produces the DEMO conference in partnership with IDG.) Stanley Yang, chief executive of San Jose, Calif.-based NeuroSky, said, “We are always excited to enable partners to develop new and meaningful products and Focus Pocus can contribute so much as a new learning tool.”

In the game, players race on broomsticks, brew potions, and fend off dragons as part of their training to be wizards. Simon Bennett, chief executive of game developer London-based roll7, said the game is a vision for the future of games in health and education. It can report the results back to parents or doctors in real-time. Parents can learn the level of attention and relaxation during the game play. The game incentivizes kids with rewards.

The research showed the game resulted in behavior improvements, based on a study by Stuart Johnstone, an assistant professor at the University of Wollongong in Australia. He found that the training helped minimize distraction and improved overall concentration and behavior as an alternative treatment for children with attention deficit hyperactivity disorder (ADHD).

Focus Pocus sells for $149 and requires a NeuroSky MindWave headset that sells for $99. The software is Windows PC compatible.

NeuroSky was founded in 2004. It has raised $18.6 million from W.R. Hambrecht and Tiacom Capital. Last week, NeuroSky said it would try to raise $50,000 via crowdfunding site IndieGogo to fund mobile applications that can help people with special learning needs. Those apps will use NeuroSky’s newest MindWave Mobile headset.

Focus Pocus is priced at $149 for the software and requires a NeuroSky MindWave $99. Currently the software is PC compatible only. 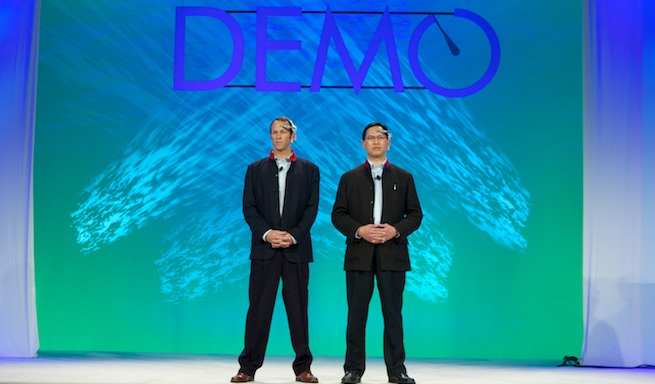