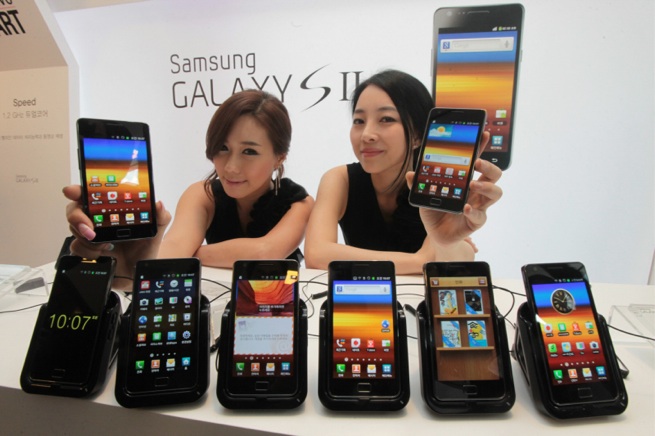 Samsung’s Galaxy S II is still selling like wildfire, even though gadget hounds are eagerly anticipating its followup, the Galaxy S III.

The company recently announced that it has sold 20 million Galaxy S II units since it launched last April, beating out its predecessor to that figure by a full seven months. The news comes as no surprise, since the Galaxy S II already managed to hit its past milestones in record time. It’s also worth noting that Samsung is likely counting shipments to retailers as sales, instead of purchases by consumers.

Samsung made it clear that it won’t be showing off the Galaxy S III at next week’s Mobile World Congress in Barcelona, but many speculate that the company will unveil the phone within the next few months. (You can bet we’ll hear something before this April.) The new phone is expected to feature a sharper screen, faster processor, and more.

For now though, Samsung’s still managing to get consumers excited by the Galaxy S II, which has been revamped since its initial launch with new features like LTE and higher resolution screens. The company announced record profit for the fourth quarter of 2011, mainly thanks to strong sales of the Galaxy S II.