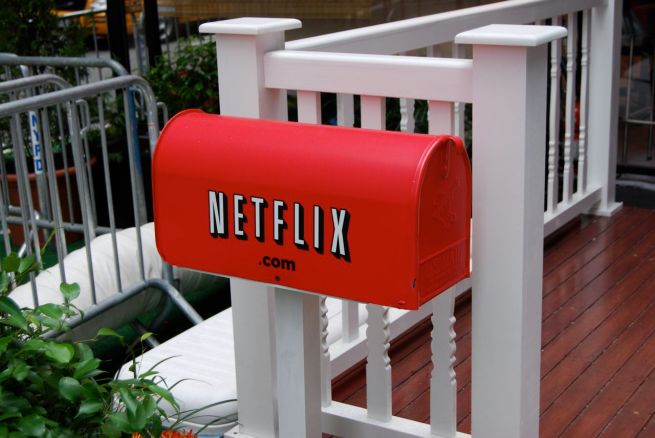 Research in Motion’s mobile devices, the PlayBook tablet included, are teetering on the brink of irrelevancy — at least that’s the position video streaming service Netflix is taking.

The company confirmed Thursday that it has no plans to release an application for BlackBerry devices.

“We don’t have any current plans to support Blackberry devices, including [sic] Playbook,” Netflix tweeted via its Twitter customer service account. The tweet was a response to Twitter user Jon Ronison’s request for an application for PlayBook.

Despite a significant upgrade to the PlayBook OS, RIM, a company hoping to correct a downward spiral with a new CEO, has not yet provided Netflix with reason enough to warrant the development of an application for its under-performing tablet or other BlackBerry devices. Netflix applications, meanwhile, are available for iOS and Android devices, and accessible on most gaming consoles.

The decision serves as yet another to blow to RIM, which continues to lose market share to Apple and Google with each passing month.

But all hope is not lost. “Generally we want to be on every screen that’s relevant to you,” Netflix tweeted Friday, attempting to save face with disgruntled customers. “While we don’t support Blackberry today, our plans can change.”