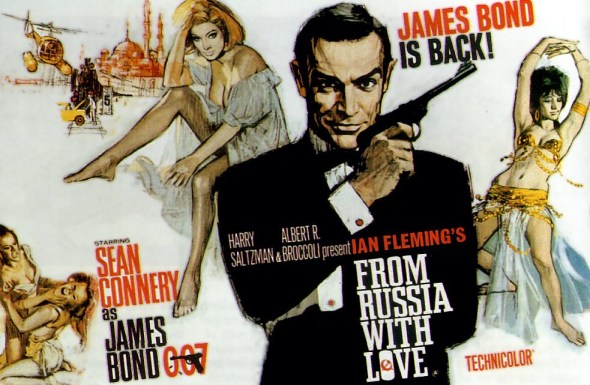 It was less than six months ago that RTP Ventures opened its U.S. arm in New York, giving it $100 million out of its $750 million fund to make investments. Now, senior managing director Kirill Sheynkman has added two new staffers, bringing on Murat Bicer in Boston and Jalak Jobanputra in New York.

RTP is the investment vehicle of Leonid Boguslavsky, who ranks right behind Yuri Milner as the second most powerful internet investor in Russia. Boguslavsky has backed massive Russian success stories like the search engine Yandex as well as Ozone, the Soviet equivalent of Amazon.

We hear that despite its young age, RTP has been able to execute deals with big name New York firms, mostly enterprise plays focused on big data.

“Things are going very well and we need a bigger staff to be able to handle the deal flow,” says Sheynkman. “My focus is on deep tech, so I’m bringing in fresh blood with expertise in the consumer and social web.”

Bicer, who will be RTP’s Boston lead, was previously with Battery Ventures. He has held roles as an engineer at finance and wireless companies, helping to design everything from better communication networks to high frequency trading algorithms. Jobanputra was previously the director of Emerging Market Mobile Investments at Omidyar Network, a fund started by Pierre Omidyar, founder of eBay. Over the years she’s backed companies with exits to AOL, IBM and Oracle.

There is a seasonality to the venture business, and while the number of new deals has slowed slightly since the end of 2011, New York funds are very active in hiring, promoting and raising for the next wave. Spark Capital recently promoted Mo Koyfman to general partner in New York and hired a new venture partner in Boston. Greycroft just hired Bo Peabody as a venture partner and IA Ventures closed a new $105 million fund. New partners and dry powder means lots of competition for great deals coming down the pipe.