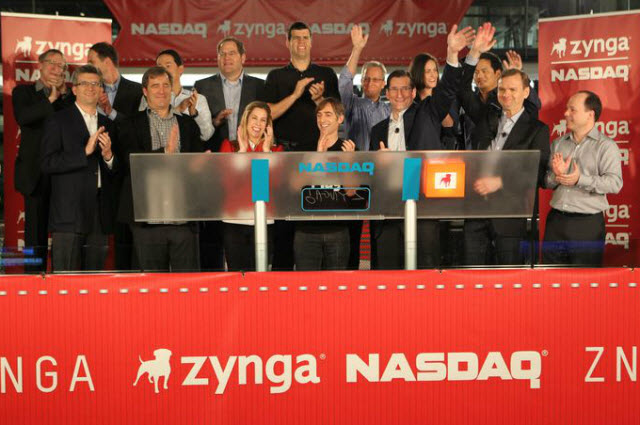 No matter how you look at it, the game industry is red hot. 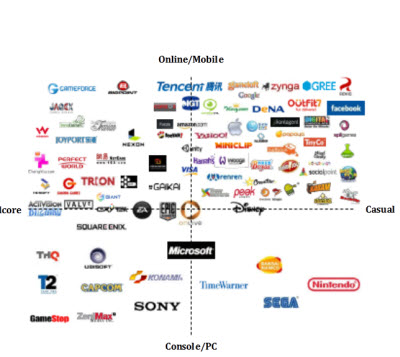 The social, mobile, massively multiplayer online, and middleware sectors led the industry, according to Tim Merel, managing director at Digi-Capital and author of the report.

Social and casual games accounted for 57 percent of the private placement value and 45 percent of the M&A value. Digi-Capital said the Zynga IPO may be the high water mark for social games, as it will become harder to keep and acquire users. Still, some companies such as Wooga and King.com are demonstrating growth in daily active users. In 2012, Digi-Capital expects it will be a big year for social gaming M&A.

The MMO market accounted for 31 percent of the M&A value and 8 percent of private placements. Nexon led the charge in the space with its IPO as the market shifts toward free-to-play games. Strong Chinese and South Korean game companies are looking at Western companies for M&A and investments.

— Asia and Europe will likely take 87 percent revenue share in the online and mobile games market.