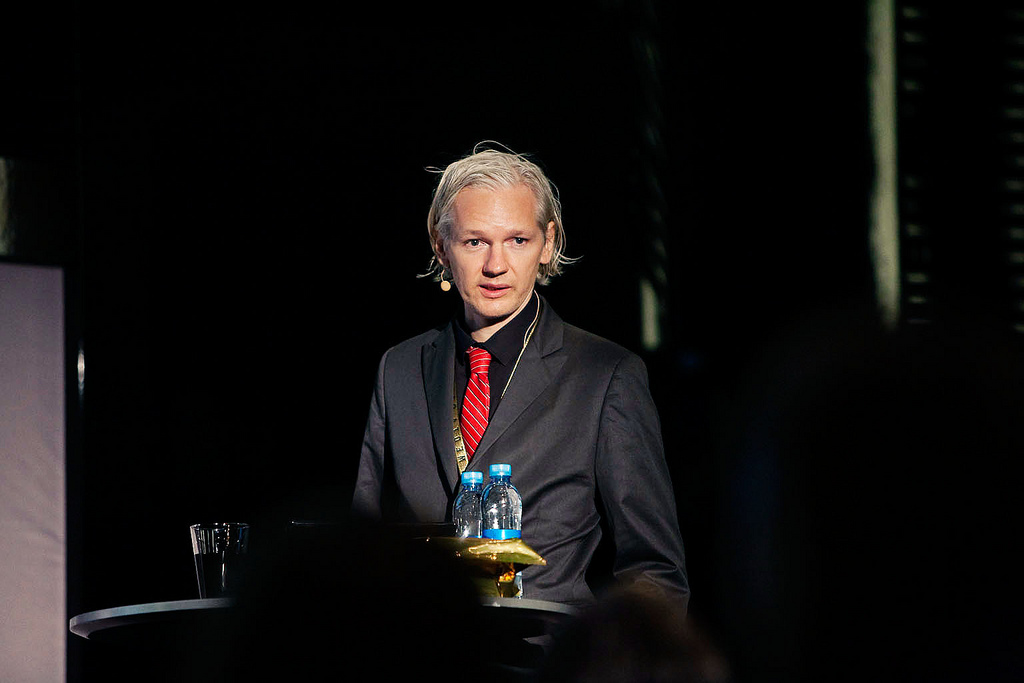 Over the next few weeks WikiLeaks will reveal what it believes are damning Stratfor e-mails acquired from the December hack on the geopolitical analyst firm.

According to a release by the “anti-secrecy” group, over 4 million e-mails from July 2004 to December 2011 will be exposed. WikiLeaks is calling the e-mails “The Global Intelligence Files” and will be releasing them with over 25 international publications, including Rolling Stone. The group also says it has a list of informants Stratfor used to gain some of its political intelligence, payments made to those informants, as well as a list of media outlets that were paid by Stratfor to publish its findings.

“The organizations were provided access to a sophisticated investigative database developed by WikiLeaks and together with WikiLeaks are conducting journalistic evaluations of these emails,” the group said in a statement.

Stratfor has countered with its own statements calling the reveal a “deplorable, unfortunate and illegal breach of privacy.” Stratfor was attacked by cyber criminals in December 2011. Along with company communications, customers’ personally identifiable information, credit card numbers, and other data was stolen. The criminals belong to a popular hacktivist group known as Anonymous, which has hacked into a number of other organizations and recently took down the Department of Justice website. It has seemingly supplied the e-mails to WikiLeaks, which is known for previously publishing U.S. government cables regarding the Afghanistan War. The release caused an uproar and the arrest of WikiLeaks founder Julian Assange.

“This is another attempt to silence and intimidate the company, and one we reject,” Stratfor said in its statement. “Having had our property stolen, we will not be victimized twice by submitting to questioning about them.”

Stratfor says that “some of the e-mails may be forged or altered to include inaccuracies; some may be authentic.” Wikileaks says the e-mails contain information including embarrassing nicknames Stratfor gave to individuals and groups. These include “Hizzies” for members of Hezbollah and “Adogg” for referencing Iran president Mahmoud Ahmadinejad. Wikileaks also claims Stratfor chief executive George Friedman urged analyst Reva Bhalla to control an Israeli intelligence informant defining ‘control’ as “financial, sexual or psychological.” The accuracy and reliability of these e-mails is unknown.

Because of Stratfor’s silence, however, we may never know.

“We will not validate either,” said Stratfor, “Nor will we explain the thinking that went into them.”