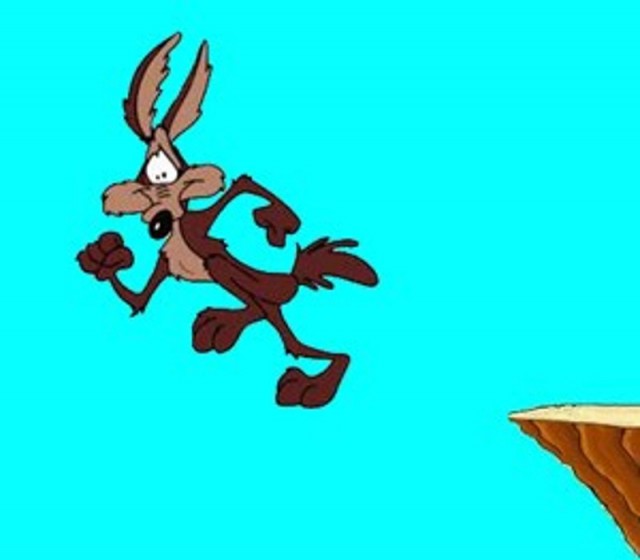 There wasn’t much explanation given yesterday when TechCrunch editor-in-chief Erick Schonfeld stepped down. But a scoop from PaidContent this afternoon reveals why AOL might have been looking to shake things up. Traffic has fallen almost 35% since founder Mike Arrington left and Schonfeld took over in September of 2011.

The numbers from comScore reveal that average page views have fallen from more than 20 million a month to around 15 million per month. Unique visitors, which peaked at around 5 million, are now down to 3.5 million a month.

When Schonfeld stepped in for Arrington, I wrote a piece about how different his style was from his predecessor. Mike Arrington was a bomb throwing insider who knew how to get the spotlight on himself and keep it there. Two years in a row he created intense drama in the week leading up to TechCrunch’s big live event, attracting the attention not just of the blogosphere but the national media as well.

Schonfeld, by contrast, has always been more of a technocrat, well known for making sure the trains ran on time, a perfect, diplomatic complement to the fiery Arrington. As old school journalism goes, he had better credentials than Arrington. I always looked up to the work he did in New York, but his scoops and analysis were bland by comparison.

More telling was his inability to retain the site’s top talent. MG Siegler, Sarah Lacy, Robin Wauters, Greg Kumparack and Jason Kincaid all left during his tenure. He hired talented folks to replace them, but none had the same stature or “swagger”, as Fred Wilson liked to call it, that kept the old TechCrunch at the center of attention.

The challenge for new editor Eric Eldon, a VentureBeat alum, will be to turn things around — no easy task when the people who left TechCrunch, like Arrington and Lacy, are now competing directly with their old site, financed, no less, by money from AOL.