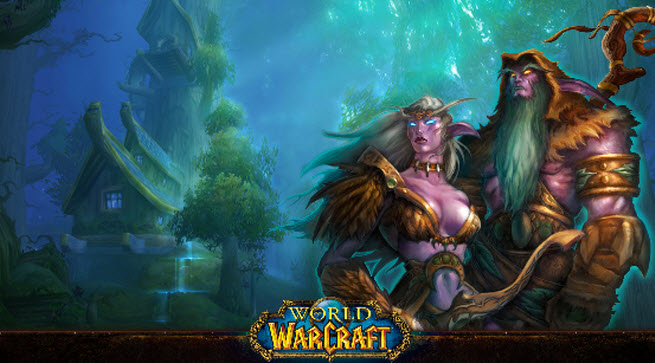 Blizzard Entertainment, the publisher of the perennial blockbuster World of Warcraft online game, said today it is cutting its staff by 600 employees.

That’s a big chunk of an estimated 5,000 employees for the company, which is based in Irvine, Calif. About 90 percent of the cuts will come from areas not directly related to game development. The layoffs are likely the biggest in the company’s history, since it has been growing fast since the launch of World of Warcraft in 2004.

“Constant evaluation of teams and processes is necessary for the long-term health of any business,” Blizzard president and CEO Mike Morhaime said in a statement. “Over the last several years, we’ve grown our organization tremendously and made large investments in our infrastructure in order to better serve our global community. However, as Blizzard and the industry have evolved we’ve also had to make some difficult decisions in order to address the changing needs of our company.”

Blizzard said it remains committed to shipping several games this year, including Diablo 3, Blizzard DOTA, and expansions for Starcraft 2 and World of Warcraft as well as “other unannounced projects.” Blizzard will reportedly announce Diablo 3, a major fantasy title, in the coming weeks.

The cuts are believed to focus on the company’s community service department. World of Warcraft, the company’s flagship game, has seen its subscriber numbers fall from 12 million subscribers in 2010 to 10.2 million in the last quarter.

Atul Bagga, an analyst at Lazard Capital Markets, said in a note that the cuts were probably 20 to 30 percent of the company’s customer service staff. He said the headcount reduction is likely linked to the downward slope of World of Warcraft usage. He believes that WoW’s subscriber base will fall 300,000 to 400,000 users in the current quarter, due to churn and tougher competition from titles such as Star Wars: The Old Republic.