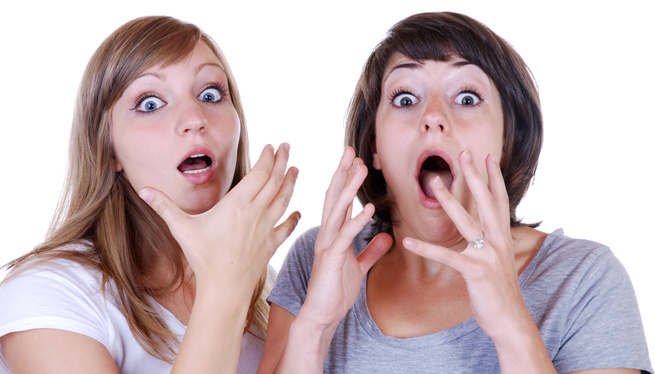 Updated at 7:20 p.m. PT with official comment from Google.

Google’s controversial changes to its privacy policy will go into effect tomorrow, even with pushback from European regulators, U.S. Congress, and many U.S. state attorneys general.

In late January, Google announced that it would change its privacy policy by combining 60 policies into one. While simplification of hard-to-read policies is nice, Google has attracted criticism because it will now combine user data across all of its services, including search, Gmail, YouTube, Google+, and Google Docs.

The biggest local critics have been U.S. Congress and state attorneys general. The National Association of Attorneys General outlined several concerns around the new policy in a stern letter. “Google’s new privacy policy is troubling for a number of reasons,” the letter read. “On a fundamental level, the policy appears to invade consumer privacy by automatically sharing personal information consumers input into one Google product with all Google products.”

Additionally, in early February, an independent European body focused on data protection, requested that Google halt the new policy to give the organization more time to examine the changes. At the time it said: “We call for a pause in the interests of ensuring that there can be no misunderstanding about Google’s commitments to information rights of their users and EU citizens, until we have completed our analysis.”

Google has defended its privacy overhaul, saying that it is not collecting any new information about users, nor selling it to advertisers. The difference users will notice will be new integrations of their data from one product being used in another. For example, Google search results will be more accurate since they’ll be based on your history using YouTube and Google+.

A Google spokesperson, upon seeing this article, adds:

Our updated Privacy Policy will make our privacy practices easier to understand, and it reflects our desire to create a seamless experience for our signed-in users. We’ve undertaken the most extensive notification effort in Google’s history, and we’re continuing to offer choice and control over how people use our services.