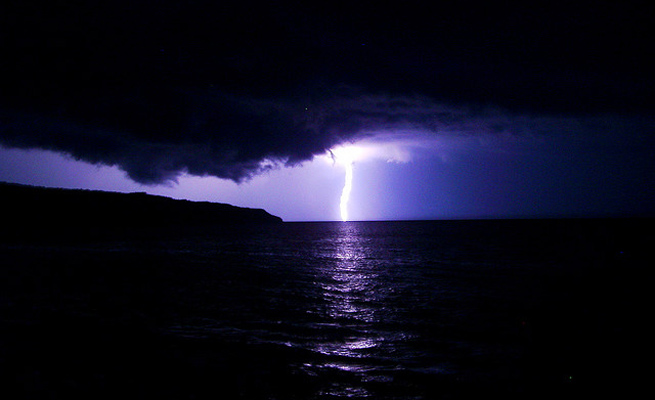 Microsoft’s Azure cloud platform suffered a serious outage Tuesday evening and many customers are still without full access, according to the Azure Service Dashboard.

Azure is used by many companies to host and build web applications through Microsoft’s own data centers.

According to a circulated statement from Microsoft’s outside PR firm, Microsoft first noticed the issue Tuesday at 5:45 PM PST and did what it could to resolve the issues. “Windows Azure engineering teams developed, validated and deployed a fix that resolved the issue for the majority of our customers,” the statement reads. “Some customers in 3 sub regions – North Central US, South Central US and North Europe – remain affected. Engineering teams are actively working to resolve the issue as soon as possible.”

As of this writing, the Azure Service Dashboard indicates that much of the services provided by Azure have been restored. But the biggest glaring problem appears to be the company’s SQL Azure Data Sync feature, which is down in every region of the world it serves. This feature allows developers to sync and backup important database and coding.

The outage that occurred today with Microsoft’s Azure cloud platform can be crippling and cost millions if not billions of dollars, but more importantly highlights the down side of a pure cloud strategy in the enterprise. While we certainly don’t relish these moments, the downtime can be significantly mitigated if organizations were to adopt a hybrid cloud strategy. By maintaining a behind the firewall presence and syncing that to the public cloud, companies are creating an insurance policy just for these situations. At the same time they can keep downtime to a minimum and insure their employees are as productive as possible in an emergency situation like this. Hybrid cloud is the smartest path to a productive workforce for today’s enterprise.

Did your Azure service go out? How many features stopped working?