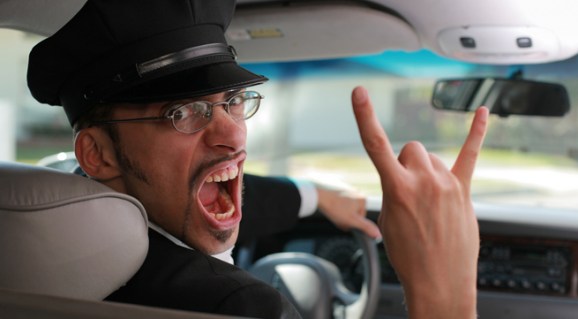 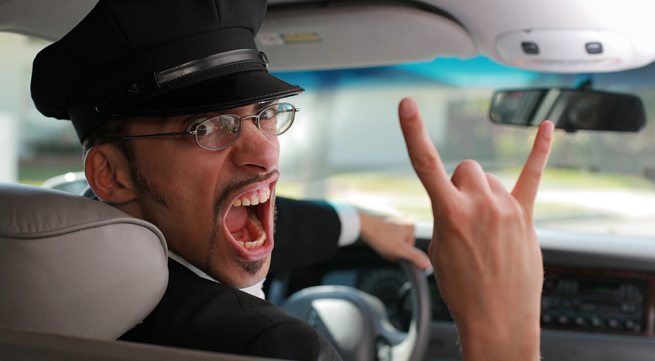 Last week, we heard that mobile payments powerhouse Square was talking to the Taxi and Limousine Commission of New York City about putting its card readers in cabs. Today, that same commission has approved Square and two other companies to put its tech in 30 cabs for a pilot program.

VeriFone Systems and Creative Mobile Technologies currently own New York’s taxis when it comes to credit card payments. New York’s taxi companies often withhold 5 percent of credit card fares to cover the charges of processing, leaving the drivers with less cash. Putting Square into the equation shakes up the scene and could push VeriFone and CMT to find less-expensive ways to cover processing.

Originally, Square was supposed to be the only company doing a pilot program to test new payments and it wanted 50 cabs for testing. But VeriFone and CMT got worried when they heard Square’s proposal, so they will also get to be part of the pilot program. VeriFone and CMT already have in-cab technology, but will each be afforded 30 cabs to try out new solutions.

Taxi Commissioner David Yassky has indicated concern about how much money is being lost in processing. Thus, having Square, VeriFone, and CMT fighting a battle to bring costs down will be a big win for taxi drivers and companies.