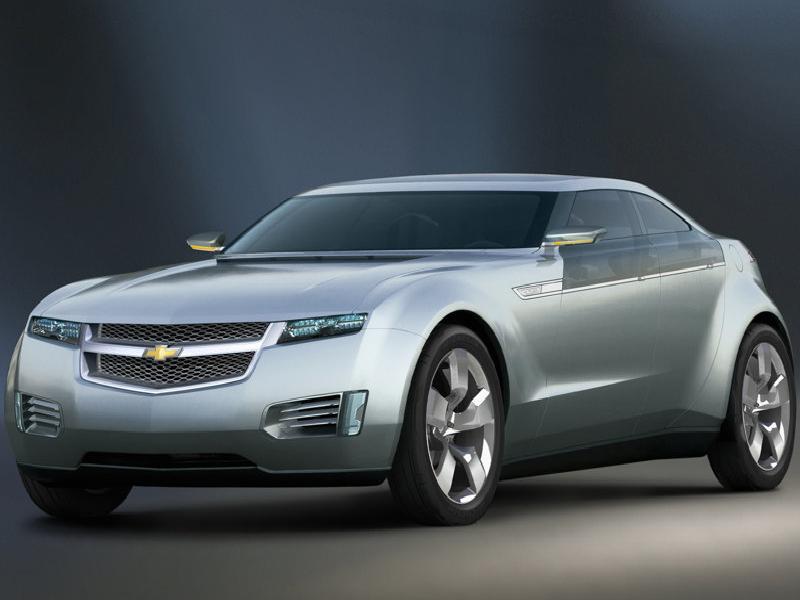 General Motors announced Friday it will temporarily shut down production of the Chevy Volt, its break-out electric car.

GM will also temporarily lay off 1,300 employees who work on the Volt’s production line between March 19 and April 23, Detroit Free Press reported. The company cites the need to “align our production with demand” for the production halt, meaning it’s been producing far more cars than it can sell.

The Volt was released in 2011 and sold a mere 7,671, missing its 2011 10,000 sales goal. Sales have been up this year: In January and February it sold more than 1,600 models. But GM’s 2012 plan is to produce 45,000 Volts for the United States, and with only 1,600 cars sold in the first two months, there is a low likelihood it will be able to push that many units off the lot. It seems GM is taking this time to scale back production and rethink its strategy.

GM announced in early January that it will be improving the Volt’s battery cooling system in response to two Volts that caught fire after their batteries were punctured. Chevy stands by the safety of the Volt, but the bad press from the fires have clearly hurt the Volt’s image and haven’t helped the car’s sales.