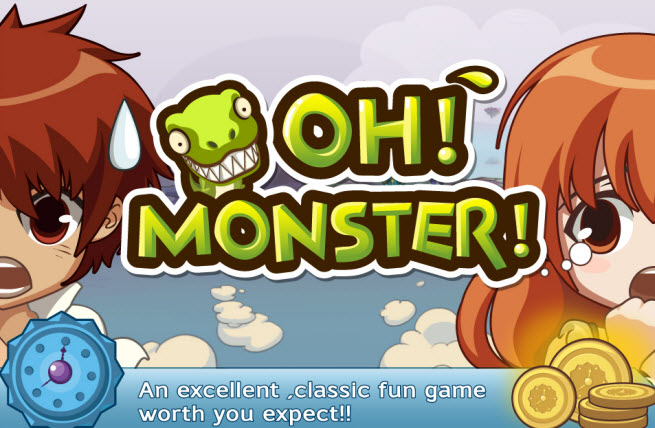 6L, the social game company formerly known as 6waves Lolapps,is shifting its weight toward mobile games. The company has signed up 16 new independent developers as third-party partners and it plans to spend as much as $100,000 to market each major mobile title.

San Francisco and Hong Kong-based 6L is teaming up with prominent developers including HareBrained Schemes, headed by gaming veteran Jordan Wiesman, and Brainz Games. The company is making the announcement in advanced of the Game Developers Conference in San Francisco next week and it hopes it will become a major challenger to rivals from Electronic Arts’ Chillingo to Tapjoy, which both publish third-party titles made by other developers. 6L has millions of players on Facebook and it has published more than 100 social games from 50 developers. Now it is expanding to mobile.

“We want to take a big step toward leadership in mobile,” said Jim Ying, senior vice president of publishing for 6L,in an interview with VentureBeat. “If you bring top quality games to us, we’ll promote them.”

He said that the company rounded up its partners in just two months and that shows it is serious about making a big splash in mobile games, which is rapidly becoming the major battlefield of the game industry. Ying said that most of the games from the new developers will be published in the next few weeks and that 6L will spend $100,000 each on marketing a number of them.

That amount of money is a lot for a mobile title, though the company spends a lot more on major Facebook game launches, Ying said. If 6L doesn’t spend $100,000 on the qualified games within two months, the game rights are relinquished back to the developer along with any users and future revenue. Ying said that 6L’s own internal product management team will advise mobile developers on how to tweak their games so that they can take off more easily on mobile networks.

“This is a skill that we have developed,” Ying said.

“Partnering with 6L made sense to us because of their marketing resources, established audience, and most importantly their start-up like mindset,” said Weisman at Harebrained Schemes. “They seem well situated to extend their success from social games to mobile games and we hope that our original titles will be part of that success.”

6L is locked in a copyright infringement lawsuit with Spry Fox, a small indie developer. Spry Fox has accused 6L of copying Spry Fox’s Triple Town game on Facebook by launching 6L’s Yeti Town on mobile. Ying said the company denied that it broke a non-disclosure agreement with Spry Fox and that it denied violating Spry Fox’s copyright. Evidently the lawsuit hasn’t stopped 6L from signing up developers.

So far, 6L’s mobile games include Yeti Town, Oh! Monster!, and Splode. Zynga recently decided to become a third-party publisher of social games, but it has not yet done the same in mobile. Of Zynga’s move, Ying said it isn’t easy to adapt a company to undertake the partner management and service that are required to be a good publisher of third-party mobile games.