With Mass Effect 3 landing in stores tomorrow, we’ll soon get the answers to all of our burning questions. How can we drive off the reapers, whom have already won this battle and cleansed the universe countless times before? Why would anyone stand in Commander Shepard’s way when the galaxy hangs in the balance?

And will we finally get implicitly gay romance options? 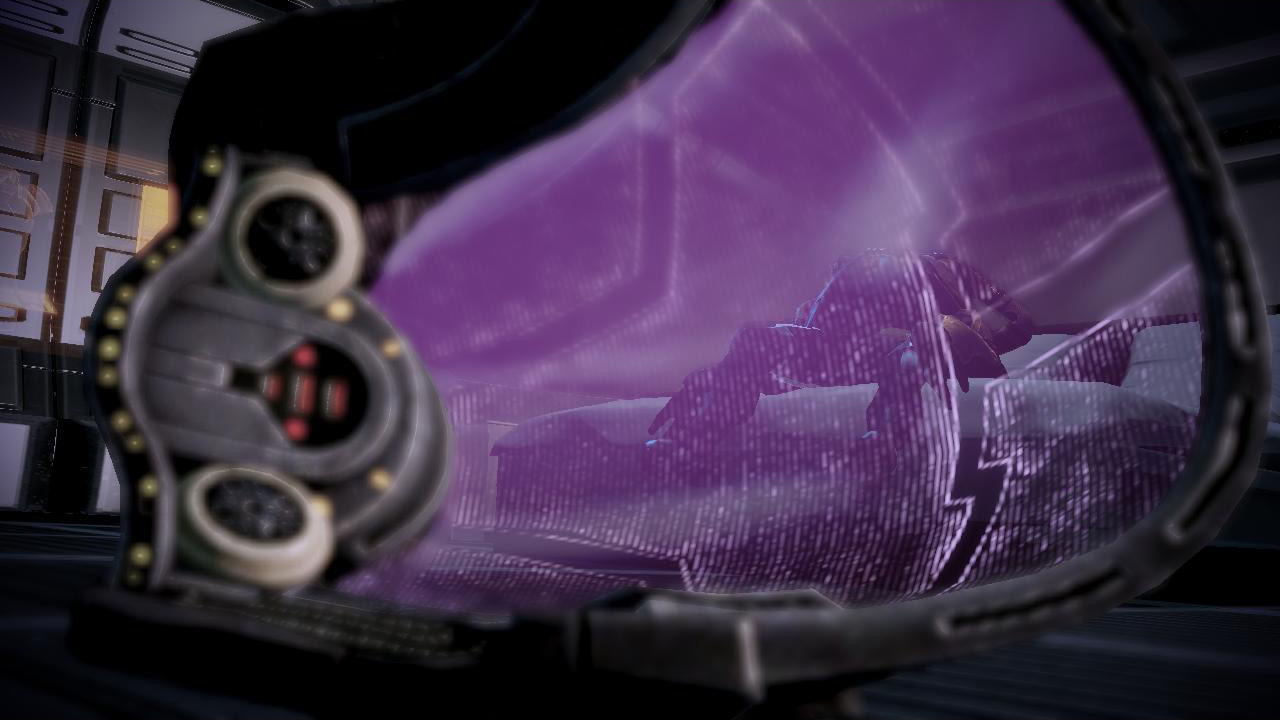 By implicitly gay, I mean a character or characters that can only be romanced by a Shepard of the same sex. Not bisexual characters, not monosexed aliens that don’t have gender concepts, not this “in your story, they can be gay” stuff, but characters that are always gay whether you pursue them or not. It’s the next logical step for Bioware.

Sure, female Shepard’s had the chance to dance around with Kelly Chambers, and everyone can get freaky with the various Asari squadmates between Mass Effect 1 and 2, but never has Bioware’s space opera given gay gamers much of a nod.

Despite what little options already exist, the second game requires a heterosexual romance to unlock the Paramour achievement. Even more insulting, the original Mass Effect was slated to have homosexual options for Ashley and Kaiden, but they were removed during production. The voices for the conversations still hide on the disk, though, waiting for steamy scenes that will never come.

But maybe Mass Effect 3 can make up for all that. After executive producer Casey Hudson tweeted last May that Mass Effect would “support wider for love interests, including same-sex options for male and female characters,” fans have argued about continuity issues and fairness across the internet.

The argument ‘s core lies around the idea of personal authorship, the fact that certain key parts of the story are filled in by the player through their actions, and how new gay options could affect people’s previous character ideas. Some even claimed that allowing these romances would cheapen the narrative experience.

Well, excuse me, but as one of many gay gamers who wish Garrus would look our way once in a while, I have to call bullcrap. There already exist plenty of limitations in the story; straight gamers just don’t have to deal with a lot of it. 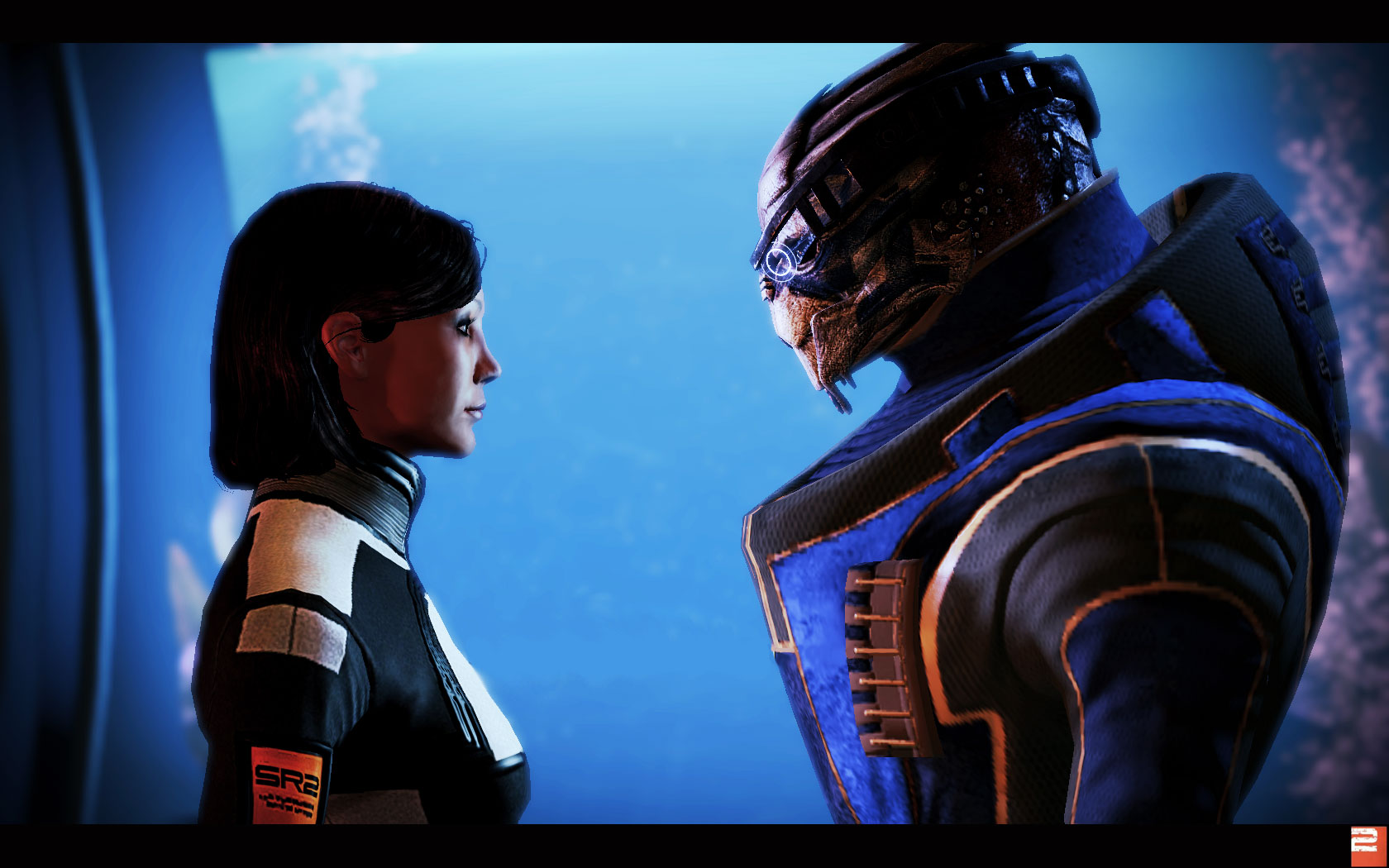 Out of the 12 romances so far in the Mass Effect series, eight are always heterosexual encounters. Nothing can change that, no matter how much your male Shepard likes Kaiden or your FemShep wants to dig beneath Tali’s environmental suit. Yet, those choices don’t “cheapen” the narrative or limit the player significantly in most people’s eyes.

Implicit sexualities are already part of Bioware’s fictions, even in the lauded Dragon Age 2 (remember, Sebastian only has eyes for the ladies). So adding a teammate or two that only wants to get down with the Commander at the end of the rainbow wouldn’t upheave or even alter the existing systems, but rather add a touch of realistic equality.

Yes, realistic. It makes zero sense that everyone the commander gets to know would want to sex him/her across the stars. Romance has more sides than just flirting, true love, and harem fantasies – there is also unrequited passion and outright rejection, which blocking off some romance options can create.

“But this is a fantasy game, not a dating simulator. People don’t want to be rejected.” Yeah, and people don’t want rejection in real life, either, but it still happens. Loss, in war or love, can serve as a way to make the eventual victory sweeter and actually mean something because you had to work for it. 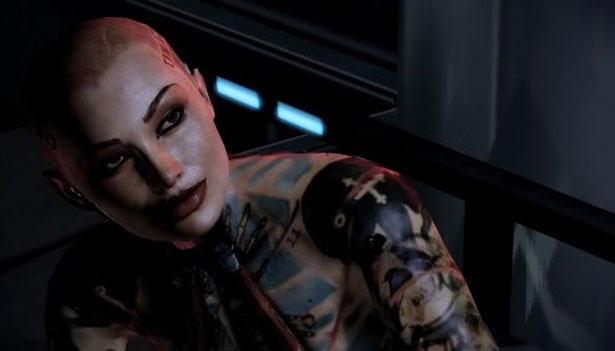 Guarantees are boring. Maybe your Shepard will always hold a candle for that girl he could never quite get or has to deal with a flirtatious sqaudmate that likes to tease. Offering true homosexual pairing options can open up the possibilities for everyone’s games and make a fuller, more appreciably realistic experience.

Bioware has consistently been a big player for gay representation in games over the last decade, being inclusive in virtually every title since Star Wars: Knights of the Old Republic. They have even stood up to the bigots among their fans and said that romances are "for everyone.” Let’s hope that tomorrow’s end to the Mass Effect trilogy will be no different.