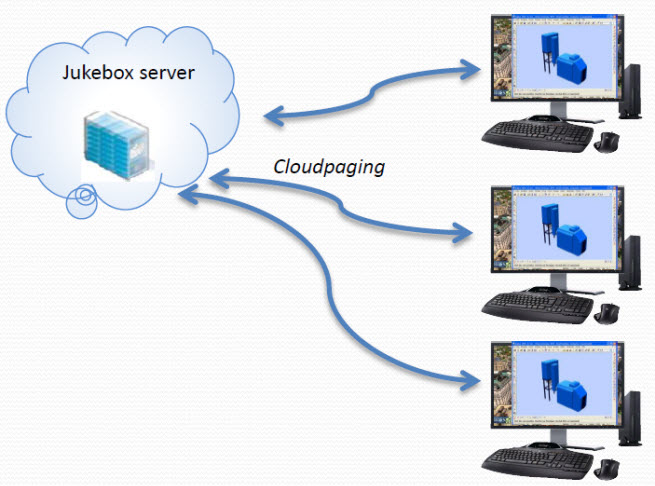 Cloud startup Numecent might completely reshape software distribution, by making it far faster to deliver bits over the internet. For video game players, that potential is nothing short of revolutionary — if it works — and it has huge implications for business software, too.

The company is releasing details today of what it calls a “revolutionary cloudpaging technology” and it is also spinning out cloud-gaming startup called Approxy.

Osman Kent (pictured below), co-founder of graphics firm 3DLabs and chief executive of Numecent, said in an interview that the technology can make the digital delivery of any online software 20 to 100 times faster. If it works as advertised, the technology could tilt the balance in favor of cloud computing solutions, to the detriment of local, disk-based software delivery. And that would disrupt many different technology markets, from gaming to enterprise software.

Pioneers such as OnLive, Gaikai and Otoy are each pursuing their own version of cloud gaming. Those companies have figured out how to be more efficient using compression technology. But gaming is just one of multiple applications for the cloud technology, said Kent. And he says that Numecent’s technology is a lot more efficient — it won’t force you to upgrade your data plan for broadband connections.

To date, cloud computing has been more efficient than local-based computing. But it requires a big capital investment in servers in web-connected data centers. Kent says that the Numecent technology is so much more efficient that it vastly reduces the amount of server capacity a company requires in order to run cloud applications. Also, turning an application into a cloud-like service can be done, but it often takes a lot of custom programming. With Numecent, that isn’t necessary, Kent said.

“We can automatically codify applications,” he said. “Digital delivery of software is broken today because it can take you all day to do a download.” 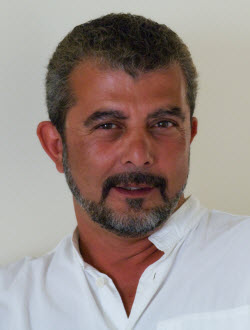 Numecent has created and patented cloudpaging technology, which “virtualizes the assets delivered. Cloudpaging divides software into small fragments dubbed pages on the servers in a data center. When that fragment is needed by the user, Numecent sends only that fragment on an on-demand basis over a secure connection. The fragment then starts running immediately — in a protected, or sandboxed way — without the need for installation. In customer trials, the company can start deploying a 66-gigabyte virtual machine by fetching only 900 megabytes of data — a 60-fold reduction in time.

“It’s pure freaking magic,” said Jon Peddie, an analyst at Jon Peddie Associates and an expert on graphics technology. “The company has developed a way to quickly download just the necessary parts of a program for it to run, on whatever you are currently working on.”

You can only download software for which you have a license. With a game (Approxy’s domain), the technology would download what you need for opening play. Then, as you progress through the game, those parts, or “pages,” will be downloaded and others removed. When you are finished and close the game, it is no longer stored on your machine and leaves no trace, Peddie said. It can work on a wide variety of devices, including PCs, tablets, and smartphones.

“It uses very little memory, just what is needed for where you are, and so it loads very fast,” Peddie said. “The demos I’ve seen are very impressive. It gives you access to any software anywhere in the world there is an internet connection. It’s one of the most exciting technologies to be introduced in over a decade.”

Kent said the gratification is instant.

“You click,” he said. “Your game starts running on the machine you are using. Our software looks up your licenses and runs the game if you have permission. The time to gratification is hugely reduced. When you leave the machine, you have not installed anything and have not degraded the machine.”

Roy Illsley, an analyst at tech market analysis firm Ovum, worried that the technology may be “too advanced for many organizations today.” He said that service providers and mature companies will likely adopt it first, but the uptake could be slow if the customer does not understand it. That’s why it will be important for Numecent to come up with case studies that spell out the value.

The technology has been in development for over 12 years and it has taken $50 million in investment, stemming originally from a grant from the federal Defense Advanced Research Projects Agency.

Kent previously served as co-founder of 3D Labs, which was sold to Creative Labs. Kent became a music producer and piano player. But when he was pitched on the Numecent technology about 18 months ago, he decided to come out of tech industry retirement and became its CEO.

“I thought this could be much bigger than 3D Labs,” he said.

He said that Numecent has many patents on the technology.

“In modern computer architectures a memory management unit is used to virtualize RAM to reduce the memory footprint of an application,” said Art Hitomi, chief technology officer of Numecent. “By deploying a Virtual MMU in the communication path, we are in essence reducing the network footprint of the deliverable.”

The technology is also able to track a user’s progress with a software program and figure out if the user is stalling at a particular point in the program or game. That may signal a bug or a design problem.

Kent acknowledges that other cloud technology providers haven’t delivered on their promises, resulting in some skepticism among potential customers and users. But he says his company has taken a comprehensive approach.

“We want to be to software what Dropbox is to data,” he said.

Numecent plans on licensing its technology to software companies, aggregators, service providers, small businesses and enterprises. All of them need rapid software delivery, deployment and provisioning across a number of devices. Numecent has a partnership with Red Hat to deliver Red Hat’s software to virtual desktops. Most aspects of cloudpaging are already being shipped to customers in Numecent’s Application Jukebox product line, which can cloudify all Microsoft Windows applications.

The Approxy game spin-out is the first startup that was incubated inside Numecent, and Kent said there will be more in different vertical markets.

“Cloudpaging is a very broad and fundamental technology foundation with far-reaching applications,” he said.

Kent said the company has raised $2 million in a first-round of funding from strategic corporate investors. This is in addition to the $7.5 million it received from inception via Endeavour Ventures. Numecent is in the process of raising another $3 million round.

While the technology has been in development for a long time, Numecent was founded in 2009 and has 27 employees. Rivals include virtual desktop technology from Citrix, OnLive, Microsoft, and Gaikai. Microsoft and Citrix have licensed some of 10 major patents that Numecent has. 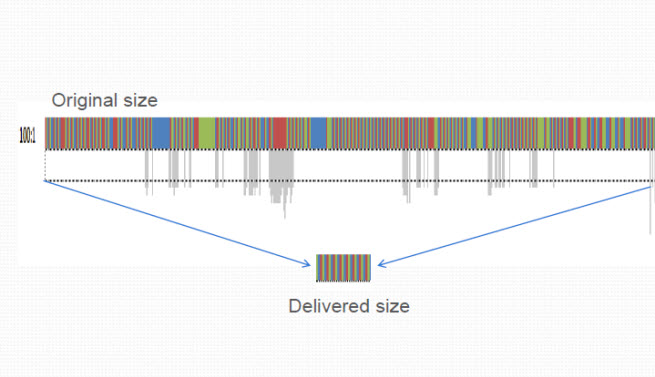