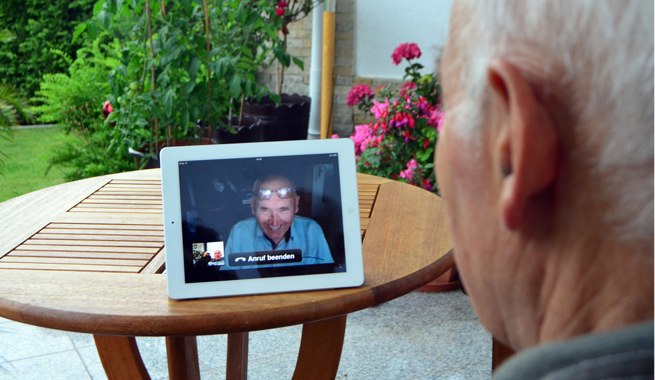 Skype hit a new milestone Monday when 35 million people accessed its audio and video conferencing service at the same time.

The achievement comes just one week after the belated beta release of Skype for Windows Phone.

The Microsoft-owned VoIP product has been impressively growing concurrent user numbers in recent weeks. Skype had 32 million people sign in at the same time for the first time on Feb. 23, a figure that was soon outdated when it hit 34 million concurrent Skypers the following week.

In June, Microsoft acquired Skype for $8.5 billion and promised deep integration with its existing products, including the Windows Phone operating system and the Xbox 360 gaming console. The deal closed in October. The expressed commitment from its new owners to improve and expand the popular communications offering is still a promise in the making, but Microsoft’s backing does appear to be giving people more confidence in the service.