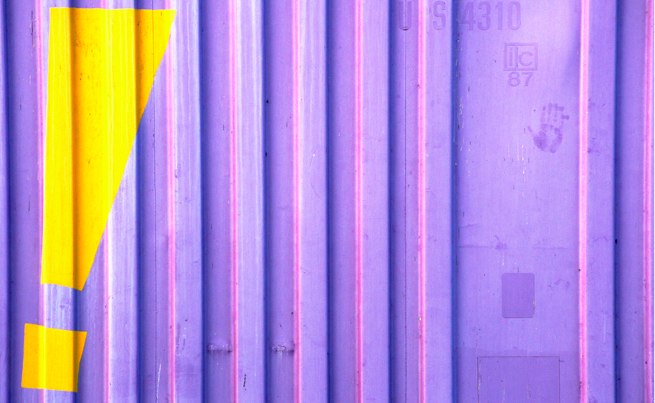 Yahoo is getting an early jump on its spring cleaning efforts if inside information from multiple sources is to be believed.

The in-transition Internet company is said to be preparing for “a massive restructuring of the company” that will include thousands of layoffs, the usually spot-on Kara Swisher at AllThingsD reported Monday morning.

The restructuring effort, which could be announced at the end of March, is being pushed forward by new “nerdy” CEO Scott Thompson, who hasn’t wasted any time ruffling feathers and is currently shaking down its friend-and-foe Facebook for patent licensing fees.

Thompson, according to unnamed internal and external sources, will be restructuring Yahoo’s large product organizations and making massive cuts that could force even more executive turnover. The chief executive has hired Boston Consulting Group to help the Sunnyvale-based company with its re-focusing efforts. The public relations, marketing, and research departments will also be affected by the radical corporate changes, sources said.

“As we have indicated, our leadership is engaged in a process that will generate significant strategic change at Yahoo, but final decisions have not yet been made at this point,” a Yahoo spokesperson told VentureBeat. “Beyond that, we will not comment.”

The rumored restructuring comes just weeks after Yahoo reported a 13 percent revenue dip in its fourth quarter earnings report. In early February, the company also announced major changes to its board of directors.