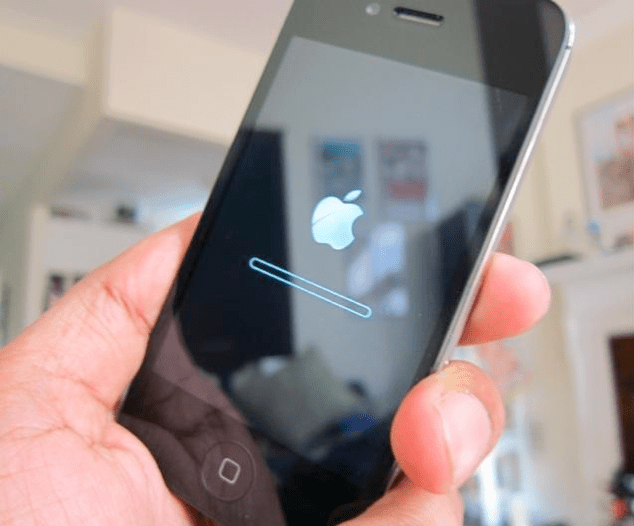 The latest major version of Apple’s mobile operating system, iOS 5.1, has passed a “vigorous quality assurance phase,” meaning it’ll be ready for the launch of Apple’s next iPad (which we believe will be called the iPad HD) in the next few weeks.

The news comes from Will Strafach (@chronic on Twitter), a mobile developer who’s been accurate with Apple details in the past. Strafach says the Gold Master release (the version that will actually ship to consumers) of iOS 5.1 has been in testing for the past three weeks by Apple and its carrier partners.

It’s rumored that iOS 5.1 will offer Japanese Siri language support and a new camera slider function on the lock screen, reports 9to5 Mac. Strafach notes that iOS 5.1 will also include “at least two other new features that have not been publicly leaked.”

Apple is expected to announce the iPad HD tomorrow at a media event, and it’s also expected to be our first glimpse at iOS 5.1. (Here’s everything iPad HD-related we expect to be announced.) There are also clear signs that Apple will introduce a new Apple TV model tomorrow.

The iPad HD will most likely ship with the new version of the OS, and as is typical for Apple, it should be made available for existing iOS devices shortly.

The build number of iOS 5.1 Gold Master is 9B176 according to a very solid source, although three different partners who are testing the Gold Master claim to have slightly (by single digits) higher builds numbers on their copies, I’m assuming that’s because right now it’d make sense for those people to be testing what will soon be released as 5.1.1, so I’ve disregarded the claims.