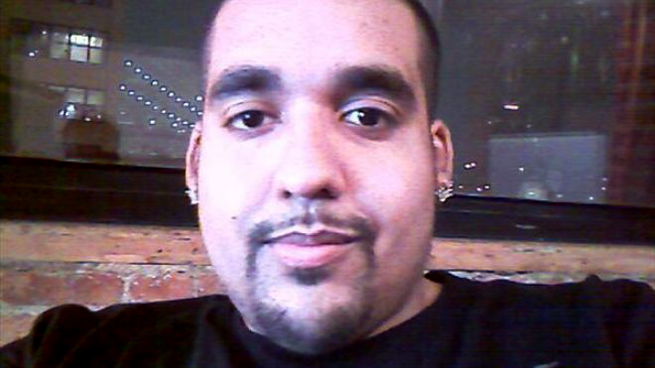 The head of the hacker group LulzSec has reportedly given up five members of his own organization, which has strong ties to prominent hacking collective Anonymous.

LulzSec came to prominence in mid-2011, with online attacks targeting the U.S. Senate, the CIA, Arizona police, Brazilian government sites, and online games like Minecraft and EVE Online. The group supposedly disbanded in late June, but members of LulzSec were also tied to Anonymous, which continues to release confidential data and launch DDoS attacks on organizations it doesn’t like.

Fox News reports that Sabu, the leader of LulzSec and a higher-up with Anonymous, actually goes by the name Hector Xavier Monsegur (pictured), an unemployed 28-year-old New Yorker with two children.

“This is devastating to the organization,” an FBI official told Fox News. “We’re chopping off the head of LulzSec.”

Monsegur reportedly launched attacks from his home in public housing on the Lower East Side of Manhattan. The report indicates that the FBI figured out Monsegur’s identity last June (when LulzSec disbanded) and since then he has been cooperating with the Feds. Monsegur’s Twitter feed under the name Sabu threw off the scent that he was working for the government.

“The federal government is run by a bunch of f*cking cowards,” wrote “The Real Sabu,” another Twitter feed, on Monday. “Don’t give in to these people. Fight back. Stay strong.”

After being taken into custody, Monsegur pleaded guilty on Aug. 15 to 12 charges related to his hacking activities. Giving information to the government presumably will lighten his sentence.

The five LulzSec hackers Monsegur reportedly gave up include: Jake Davis (“Topiary”) and Ryan Ackroyd (“Kayla”) of London; Darren Martyn (“pwnsauce”) and Donncha O’Cearrbhail (“palladium”) of Ireland; and Jeremy Hammond (“Anarchaos”) of Chicago. On Aug. 1, Davis was notably charged in the U.K. for his hacking activities, which lines up with the reported timeline of Monsegur’s capture.