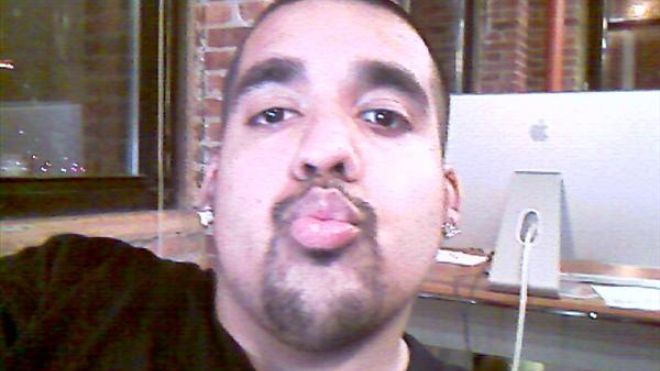 The indictment of five purported members of the LulzSec hacker group has been released, along with comments from the unexpected informant: assumed LulzSec “leader,” Sabu (pictured above).

LulzSec is best known for its “50 days of Lulz,” during which the group performed daily cyber attacks on a number of high-profile companies such as PBS and the U.S. Senate public website. The group disbanded thereafter, though its members probably were absorbed into hacktivist group Anonymous. At the time, LulzSec and Anonymous were reportedly “bros.”

“Bros” must be a loose term, as Sabu, or Hector Xavier Monsegur, was unmasked by law enforcement in June and used to find other members’ identities. For those who have followed the group on social networks such as Twitter, the revealed names are familiar. Jake Davis, known as topiary, was arrested in the UK, spurring attacks done in the name of “Free Topiary.” Ryan Ackroyd who was known on Twitter as lolspoon, and referred to as Kayla, also resided in the UK. Darren Martyn was best known as pwnsauce and Donncha O’Cearrbhail, known as palladium, both lived in Ireland. Jeremy Hammond was better known as Anarchaos.

Hammond is listed in a separate complaint from the larger indictment mentioning the first four.

The indictment claims the group was first active under the name “Internet Feds,” responsible for the attacks on Fine Gael, HBGary, and Fox. That accounts for Count One of the indictment. Count Two follows their actions under the title LulzSec. It reads:

“Although the members of LulzSec and their co-conspirators claimed to have engaged in these attacks for humorous purposes (“lulz” is Internet slang which can be interpreted as “laughs,” “Humor,” or “amusement”), LulzSec’s criminal acts included, among other things, the theft of confidential infromation, including sensitive personal information for thousands of individuals, from their victims’ computer systems; the public disclosure of that confidential information on the Internet; the defacement of Internet websites; and overwhleming victims’ computers with bogus requests for information (known as “denial of service” or “DoS” attacks).”

The indictment specifically mentions LulzSec’s attacks on Sony Pictures, PBS, Infragard-Atlanta, and Bethesda Softworks. The offenses within each attack are obvious: stealing personal information, including usernames, passwords, dates of birth, and more, as well as publishing them publicly in press release form.

It also states that the highly-followed Twitter handle @LulzSec was created by Jake Davis (topiary).

Check out the indictments, individual complaints against Jeremy Hammond and Donncha O’Cearrbhail, as well as Sabu’s information below: