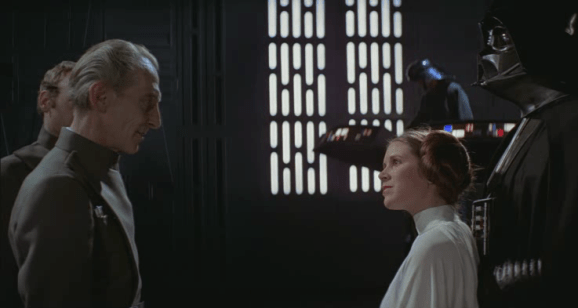 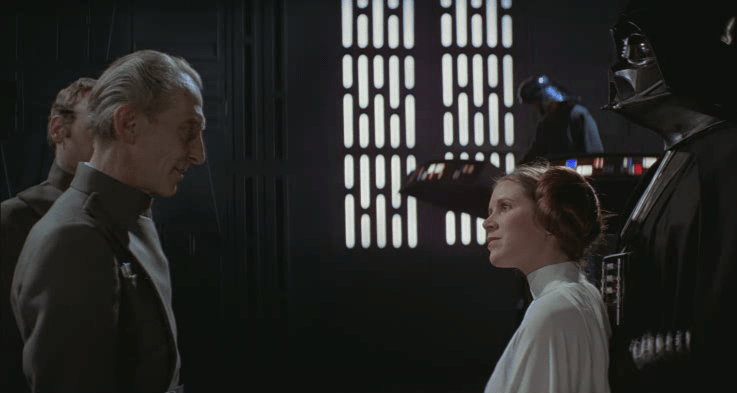 When I think of Apple’s Subscription Service, I immediately think of the villainous superweapon from The Star Wars universe: it’s powerful, built out of arrogance and with two purposes: destruction and control.

A year ago almost to the day, Apple launched its subscription service and almost annihilated traditional journalism as we know it. It’s as if a million journalists cried out and were suddenly … well, very quiet. Apple’s model forces publishers to use one subscription-pricing model to engage with customers. It gives papers no way to bundle physical and digital goods. It severely limits the ad revenue from tablet editions of magazines and newspapers and tethers content to a device, making cross-platform content a thing of science fiction. And most importantly, Apple still controls the customer data: the lifeblood of a publisher’s business mode.

But to quote Princess Leia, “The more you tighten your grip, Tarkin, the more star systems will slip through fingers.”

And, indeed, we’re seeing signs of a bold resistance. First, the Wall Street Journal and Financial Times ditched iTunes in favor of their own apps. Then, The New York Times showed it still had some fight left in it and launched its successful (if somewhat confusing) subscription plan. Despite the projected $25 million it cost the NYTimes to build its subscription service, MediaPost reported that paid digital subscribers to digital subscription packages, e-readers, and replica editions of The New York Times and the International Herald Tribune totaled approximately 390,000 as of the end of the fourth quarter, which amounted to an increase of nearly 20% quarter-over-quarter.

Just in the last couple of weeks, we’ve seen signs that the dam is breaking and the pockets of resistance are becoming a full-fledged rebellion. A second wave of publishers has joined the fight for a free, independent media in the online world. Pearson, Gannet, and The Los Angeles Times all announced their own plans for subscription services. [Full disclosure: I certainly have a vested interest in this fight as head of a company that offers subscription management services.]

This is just the beginning. The business model is there. The customers are there. Media icons like The New York Times, Pearson, and Gannet are leading the charge. As this motley crew of rebels have demonstrated, there is another way to save the fourth estate. And the time to act is now.

One year ago the iPad 2 and Apple Subscription Service launches were supposedly the death knell for publishers. We’re on the eve of the iPad 3. Publishers who stand by and watch as their content is given away for free aren’t going to survive. One year from now, many of the publishers who failed to act will be nothing but Alderaans — that is to say, dust.

Speed and efficiency is critical. It took the New York Times $25 million dollars and more than a year to build its paywall. That won’t cut it for the rest of the world.

And media companies need subscription models that are flexible, scalable, and adjustable. They can’t depend on Apple, Google, or Yahoo for this. The LA Times shouldn’t use the same model as Spin Magazine or The Alameda Sun. Newspapers and magazines need a similarly flexible platform to create the right bundles for the right customers, and recognize that a “one-size -fits-all approach” won’t maximize revenue. Publishers shouldn’t be tempted by the lore of the darkside or the iPad: You need to build your own online subscription strategy, one that allows for lots of different ways to package up your content and sell it.

I humbly implore all media companies who read this — downtrodden newspaper editors, heads of publishing houses, and CEOs of media businesses: don’t listen to Apple, Google, or Yahoo. Join the Rebellion. Help us save journalism.

As Yoda would say “Time to act, now is.” Follow the lead of the media rebels — now is the time to invest in a paywall and join the Rebellion.

Tien Tzuo is a Star Wars fan and CEO of subscription services company Zuora, which doesn’t just target print publishers but many kinds of membership services, streamed offerings, cloud services, and SaaS vendors. Tzou was previously one of the original members of the Salesforce.com team and built that company’s original billing system.