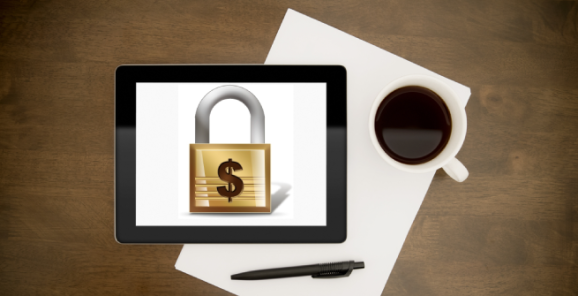 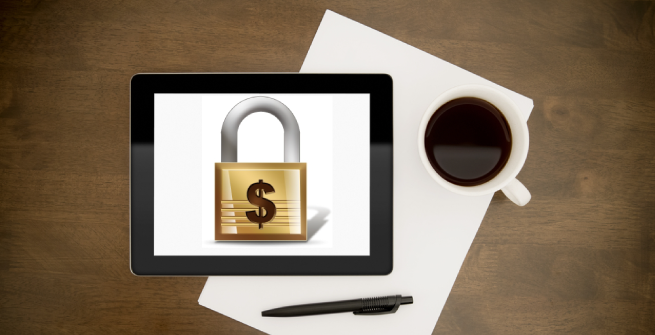 The world’s most valuable company, Apple, is being accused of conspiring with five major book publishers to raise the price of e-books, which could lead to a lawsuit from the U.S. Department of Justice.

The antitrust case deals with Apple’s “agency model” of selling apps and e-books in which the publisher sets its own prices for their products while giving Apple 30 percent of every sale. Yet, Apple placed a stipulation on the book publishers that they cannot sell an e-book title for a lower cost than what’s available through Apple’s iTunes bookstore, according to a Wall Street Journal report that cites unnamed sources familiar with the matter.

The outcome of the DOJ lawsuit threats could mean cheaper prices on e-books for consumers from the publishers involved. It could also mean lower revenues for publishers, which includes Simon & Schuster, Hachette Book Group; Penguin Group, Macmillan, GmbH, and HarperCollins Publishers.

The DOJ has been investigating e-book pricing since last year. If the news is true, the antitrust lawsuit warning would mean that the DOJ was unable to reach an agreement with both Apple and the publishers on a solution. However, it’s likely that all parties involved will reach a settlement because taking the case to court would be far more expensive and give the companies a dose of negative PR.