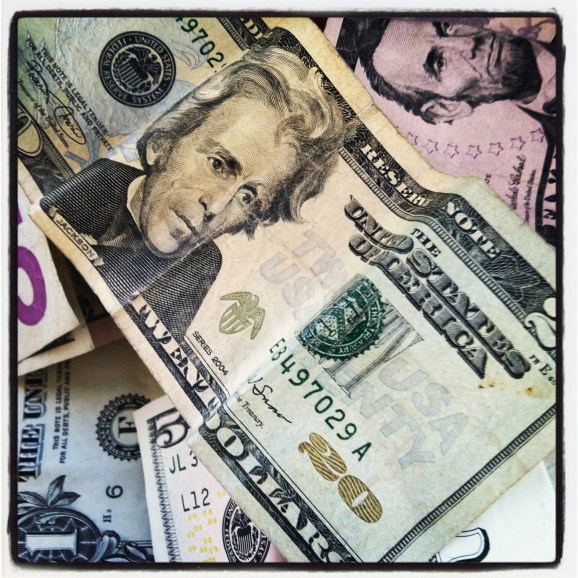 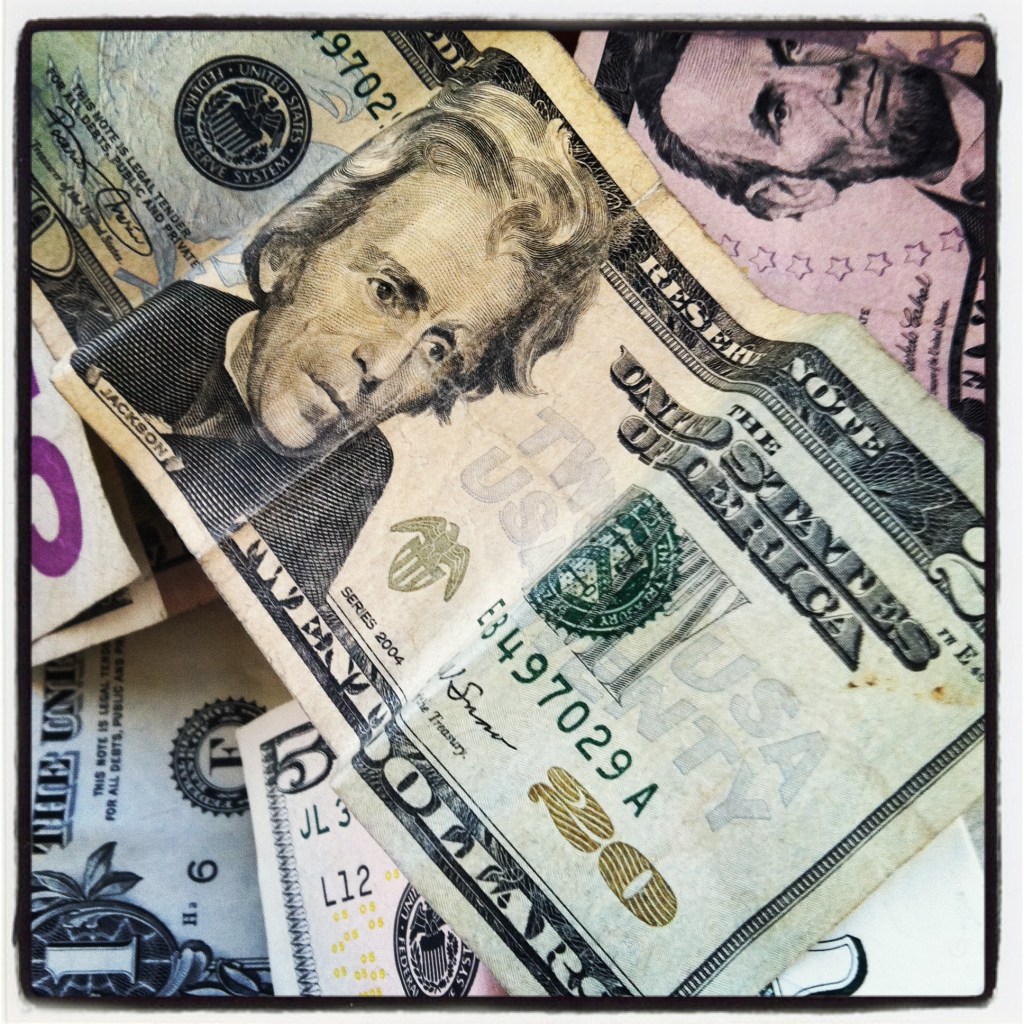 Mobile photography application Instagram may be raising a $40 million round of funding, rocketing its valuation from $25 million to $500 million overnight.

The Wall Street Journal’s sources say that venture capitalists are definitely interested in the popular young company, but have some reservations about the high valuation.

The app had already amassed 13 million users 13 months after its debut. It may now have as many 25 million members, but the company is still in the midst of defining its business model. The Journal points out that Instagram does have a celebrity following, however, with stars such as Snoop Dogg and Justin Bieber using the app. It may be able to figure out a monetization plan for their involvement, or streams associated with a particular brand. Until then, VCs may shy away from throwing money into the startup’s funding pool.

Instagram raised $7 million in funding in February 2011. The round was led by venture firm Benchmark Capital and included Baseline Ventures and Andreessen Horowitz.

via The Wall Street Journal