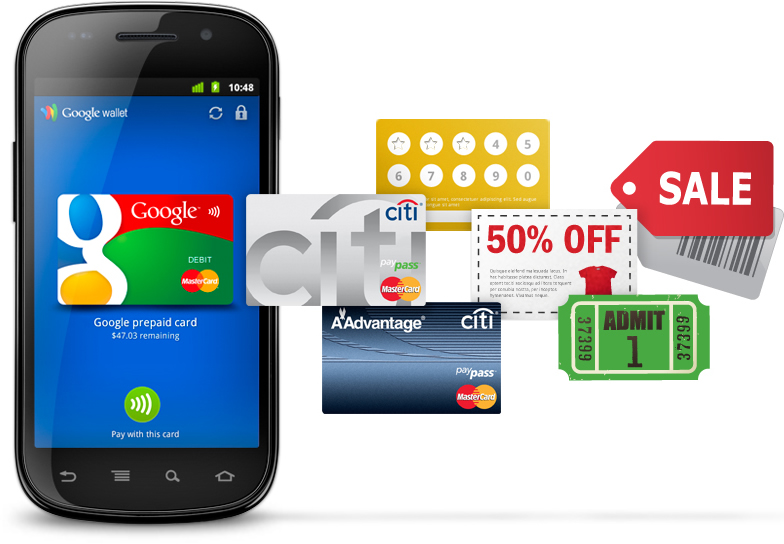 A blistering Reuters report from yesterday claimed that Google was forcing developers to adopt its payments platform, in lieu of alternatives from PayPal, Boku, and others. It’s a seemingly dramatic tale, complete with an e-mail Google sent to a developer threatening to remove their app from the Android Market.

The only problem? When asked for comment about the report, a Google spokesperson tells us,  “Our policies haven’t changed.”

Google noted that it has required app developers to adopt Google Wallet since it’s been made available for Android, and it has been pursuing those who don’t follow the rules for some time,  in a statement to the Verge. The only exceptions are for physical item purchases (from the likes of Amazon or eBay) and transferable digital goods like e-books.

While Android is known for its openness, that freedom has often come back to bite the platform. It has allowed for Android makers to add all sorts of ugly software to their devices, and opened the door for Amazon to create a device like the Kindle Fire, which is based on Android but doesn’t offer every Android app.

When it comes to in-app payments, having too many choices could make it more confusing and difficult for consumers to make purchases. “Although this move by Google might seem high-handed, it reduces the friction for purchases inside Android apps and therefore makes users more valuable,” Appsperse CEO Hugo Troche told Reuters.

Indeed, Apple has been even more heavy-handed with in-app payments on iOS, which has forced major companies like Amazon to rethink how their iOS apps are structured. While annoying for developers, Apple’s strategy has helped spur on the popularity of in-app payments on its platform. If Google is to effectively compete, it will have to play the same ballgame.

But even though Google is trying to push Wallet in Google Play (formerly the Android Market), it’s also worth noting that the platform’s openness allows developers to make their apps available through other app stores, or directly from their website. That’s something that Apple doesn’t offer at all with iOS.

It also makes sense for Google to track down in-app payment violators, because it has no way of enforcing what payments services they use before their apps hit Google Play. Unlike iOS, Google doesn’t have a strict approval process for apps that hit its marketplace. The only way it can enforce its policies is by getting in touch with devs after the fact.

Reuters also notes that Google takes a 30 percent cut from in-app purchases — the same as iOS, but significantly more than some alternative payments services. But according to Google’s documentation, that transaction fee is just 5 percent.

I can’t blame any developer who feels confused by the situation though, as Google hasn’t made it fully clear that Google Wallet is the only choice for in-app payments. In the company’s Android Developer Market Policies, its payment section reads as follows:

It sounds like Google is referring to more than one “authorized Payment Processor,” even though Google Wallet is the only option at the moment.