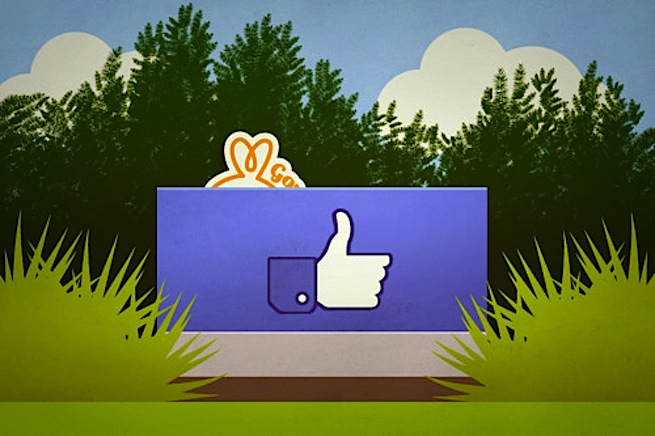 Location-based social network Gowalla is, as of today, no longer available to the public. The company was recently purchased by social networking giant Facebook.

Gowalla’s website now loads to a page that says, “”Thank you for going out with Gowalla. It was a pleasure to journey with you around the world. Download your check-ins, photos, and lists here soon.”

It’s an appropriate time to take the service completely offline as well. The company launched at South-By-Southwest, an interactive conference, in 2009. The conference known for helping mobile and social companies get off the ground — Twitter and Foursquare got their starts here –is taking place this week in Austin, Texas. The company went through ups and downs, however, changing direction from a sociallocation-sharing network to social travel.

Facebook, which often acquires companies for talent, purchased Gowalla in early December 2011. Co-founder Josh Williams explained in a blog post that he and fellow co-founder Scott Raymond met Facebook at its developer conference f8. They found a fit and soon thereafter Gowalla was purchased. The Gowalla team is working on Facebook’s Timeline feature, and its employees have been relocated to Facebook’s California offices. Existing data from Gowalla’s services will not be transferred or owned by Facebook.

Gowalla’s contact and help pages are still available for users.