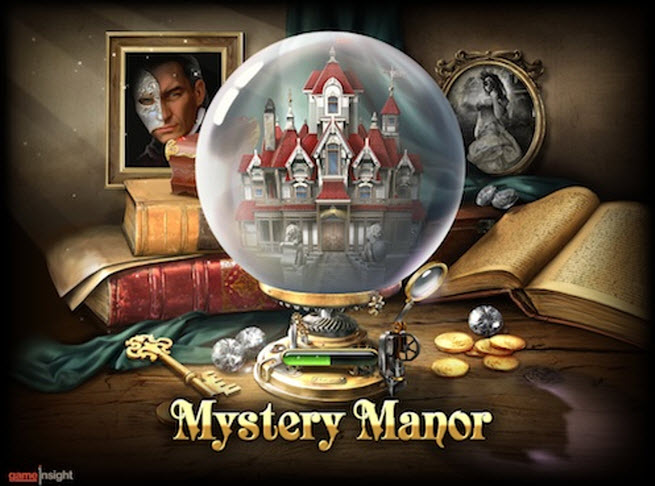 Game Insight has quietly become a big force in mobile. The Moscow-based game publisher owns a majority stake in 15 game studios with more than 300 developers. The company has published dozens of games on Android and iOS. And it is run by five women, an unusual fact in the male-dominated video game world.

Now the company is expanding and making some noise about it. Alisa Chumachenko, chief executive and founder (pictured below, right), said in an interview that the company aims to triple its revenues from $50 million in 2011 to more than $150 million in 2012. It is expanding from greater Russia to San Francisco with a new office that could have dozens of employees. It plans on publishing 26 games this year and will expand to publish third-party games, developed by outside studios. The first third-party games may hit the market by this summer. 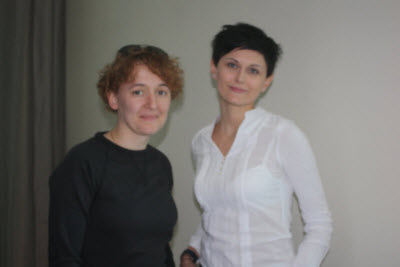 The company is one more example of how the world has flattened in the game business, with barriers to entry dropping so that anyone with talent can start a mobile game business and become an international success. In Russia, companies such as ZeptoLab, Mail.ru, and others have proven they can make hits.

“We’ve learned how to make good games and how to market them,” Chumachenko said in an interview at the Game Developers Conference. “Now we are making the bridge from Moscow to San Francisco. And I’m very much thinking about how we will go to Asia.”

The company is profitable and it already has 50 million monthly active users. In February alone, it grossed $6.5 million. It released its first Android game in China a couple of weeks ago. Darya Trushkina (pictured above, left), vice president of business development, is heading the expansion in San Francisco, where there may be 30 to 40 employees by year-end.

Chumachenko has been in the game business since 2000. She was the marketing and ad chief for Astrum Online Entertainment until the company merged with Mail.Ru Group in 2009. After that, she started Game Insight, which started out first as an incubator. The company has only 15 employees in its headquarters, which handles publishing and marketing, but it owns a 51 percent to 75 percent stake in its 15 studios.

“I knew a lot of talented developers and focused on investing in them,” Chumachenko said.

Those studios publish games through 6L (formerly 6waves Lolapps) on Facebook. Game Insight publishes its own games on the mobile platforms. The company tried social games on Facebook at first, but found the market was saturated with Zynga titles. Then it launched its first game on mobile in January, 2011. The game, Paradise Island, debuted on Android just as Google was kicking off its in-game payments system to enable free-to-play games.

Within two days, the title jumped to the top-grossing games list on Android in 26 countries and stayed there for 20 weeks. In the first month, revenue was $700,000 and in the second month, revenue jumped to $1.2 million, even with minimal advertising expenses of around $20,000.

Game Insight also broke new ground when it created Mystery Manor (pictured at top), the first hidden-object game on Facebook, which was followed by Playdom’s big hit Gardens of Time. Hidden object games are a big deal in single-player games on the casual web, but Game Insight and Playdom turned the genre into a more social experience.

“We decided to focus heavily on the Android market and word-of-mouth marketing,” Chumachenko said. Then the company expanded into iOS. By the end of 2011, it was publishing on Facebook, Android, and iOS.

The studios are spread out across Russia, Byelorussia, and Ukraine.

“We concentrate on getting the best of the best,” Chumachenko said. “We help them understand free-to-play monetization. To us, quality of content is what matters. That gives you word-of-mouth marketing and that is what leads to the best results.”

As for getting five women to run the company, Chumachenko said, “We look for the best people. We are not afraid to innovate.”