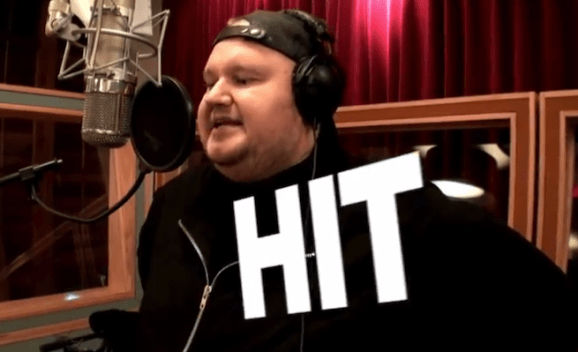 Dotcom (pictured) and several other Megaupload employees were named in a 72-page indictment issued in January. It alleges that Dotcom and his colleagues facilitated $500 million in damages to copyright owners.

In a new interview with TorrentFreak, Dotcom said that Megaupload has been “negotiating” with the Department of Justice to get back files that were lost when Megaupload was shut down. At the time of the shut down, many users were vocally upset they lost legal files that were hosted on Megaupload.

While Dotcom talked about helping users get their files back, he also let slip another revealing detail about Megaupload that could make the U.S. government look bad: “Guess what – we found a large number of Mega accounts from US Government officials including the Department of Justice and the US Senate,” Dotcom said.

If Dotcom’s statement holds true, it will likely strengthen Megaupload’s position in court. If the files U.S. employees were sharing were legal, Megaupload can use them as an example to show how it is a legitimate business. Alternately, if the files government employees were sharing were illegal, Megaupload can use them to show how it had no control over what users were doing and that even the government had copyright violators.

The non-profit Electronic Frontier Foundation (EFF) offered help to users get back files in early February, but Megaupload customers still have no simple way to reclaim their their files. Megaupload users who are still without access to important files (including government employees!) can e-mail the EFF at megauploadmissing@eff.org.

Dotcom is now out on bail in New Zealand, but the U.S. government has filed extradition papers to send him to the U.S. for trial. Dotcom maintains that he is innocent of all charges.