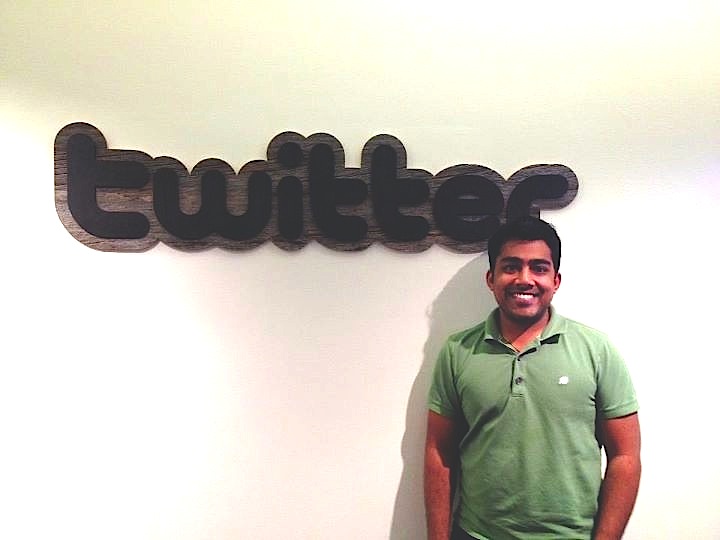 Posterous, a blogging platform that embodies Tumblr’s simplicity, if not its stylishness, announced today it has been acquired by microblogging giant Twitter.

Posterous announced the acquisition Monday in a blog post. For now, Posterous will remain the same and the “Spaces,” or blogs, you’ve created will still be active until future notice. Posterous even created a FAQ for current bloggers to navigate the changes that will arise with the acquisition.

The blogging site started out letting you post to your blog via email. Last year, Posterous created Posterous Spaces, personal websites populated with text and photos that you can make as private as you’d like. The concept was born out of the company’s iPhone app, designed to share pictures you take on the go.

As is common with these types of deals, no purchase details have been released. Twitter released a statement saying that it will be bringing the Posterous team on board and continue to keep Posterous Spaces alive. There’s no word on why Twitter wanted to buy up the blogging site, but perhaps the company wants to branch out beyond microblogging and get a leg up on Tumblr.

Posterous is backed by Y Combinator, Redpoint Ventures, and Trinity Ventures and raised $15 million as of September 2011. The company was founded in 2008 and is based in San Francisco.

VentureBeat has reached out to Posterous for comment and will update this post if we get a response.