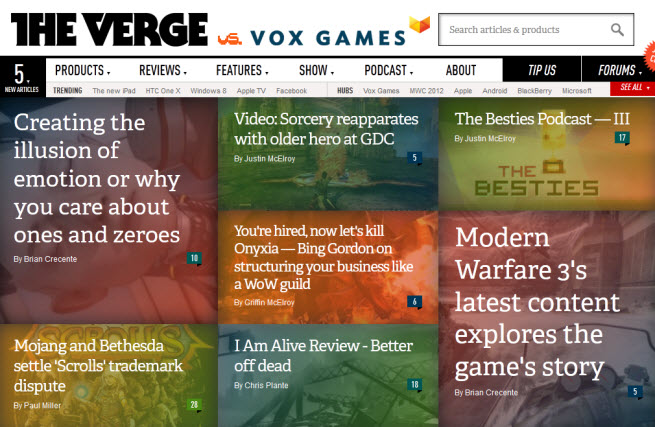 The company hasn’t announced the funding yet, but The Next Web spotted a Form D filing the company made with the Securities and Exchange Commission on Friday. The round brings Vox Media’s total funding to $40 million.