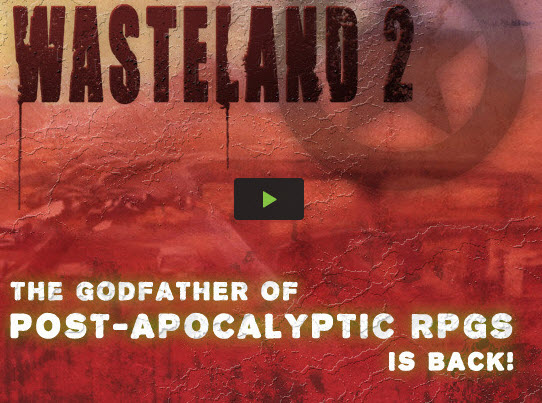 Brian Fargo, chief executive of InXile Entertainment and a veteran game-maker, is following through with plans to raise money for Wasteland 2 on Kickstarter. Right now, the Kickstarter campaign is raising about $1,000 per minute for the post-apocalyptic game.

Fargo was inspired to raise the money to finance his new game after Tim Schafer and Double Fine Productions raised nearly $3 million for a game through their Kickstarter campaign, which closes today. Schafer plans to use the money to fund a new adventure game that traditional publishers have shied away from. 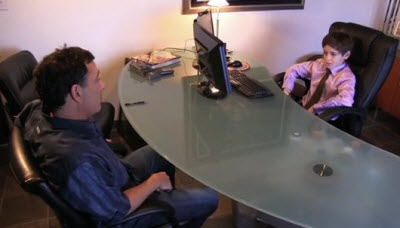 But Fargo hasn’t had any luck getting traditional game publishers to fund the game. The video makes light of the problem of how publishers aren’t taking risks on medium-sized indie efforts these days.

Speaking of Kickstarter projects, Rusel DeMaria has one going to finance the writing and publishing of the third edition of his High Score video-game history book. And Exato Games is running a Kickstarter campaign for its Guncraft game. Cipher Primes is raising $60,000 for its Auditorium 2 game. Josh Hughes is also raising money via Kickstarter for an indie rhythm game. But Fargo’s is the most ambitious of the new crop.