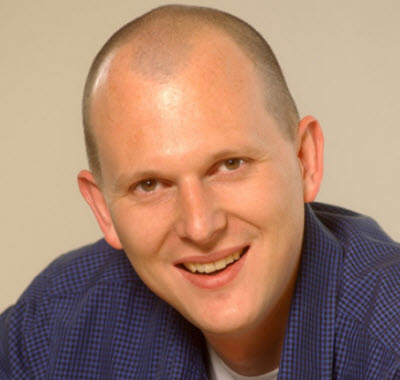 Phil Harrison, most recently a venture capitalist and former game design chief at Sony, is joining Microsoft Game Studios Europe as its chief.

Harrison, who now serves as a partner at London Venture Partners, will step into a larger job than that vacated by former Lionhead Studios lead Peter Molyneux, who is joining the indie startup 22-Cans, according to GamesIndustry International.

Microsoft is expected to announce the appointment today. Harrison has served as a partner at London Venture Partners for the past two years. Before that, he was head of technology and a board member at Atari. And he is best known as the head of Sony Computer Entertainment’s worldwide game studios.

[Update: Microsoft confirmed that Harrison will be a corporate vice president in the Interactive Entertainment Business division with emphasis on growing the division’s European business. His responsibilities will stretch beyond what Molyneux did in running Lionhead. Molyneux will be be replaced as Lionhead Studio manager by Mark Webley, chief operationing officer at Lionhead.

He will run the European game business and set up strategic partnerships in the region and bring “culturally relevant entertainment experiences” to Microsoft platforms. He will bring his market perspective on mobile and social games as well as new business models. And he will oversee the U.K.-based developers Lionhead, Soho Productions and Rare. He will continue as special advisor at London Venture Partners.

“Phil has played an instrumental role in shaping modern console history through his keen insights into both hardware and software strategy,” said Don Mattrick, president, Interactive Entertainment Business. “His addition to our leadership team will impact our global business in innumerable ways, as he aligns our studio development and growing portfolio of entertainment experiences in Europe to drive our continued growth worldwide.”]