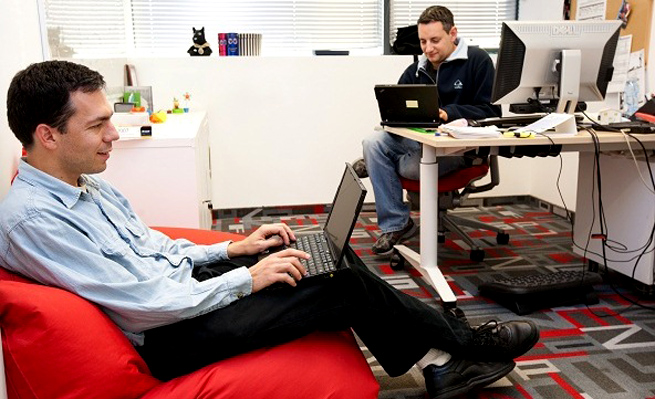 Microsoft has launched its first-ever startup accelerator at its Israel R&D Center, with an expressed purpose of helping young cloud-focused companies.

The Windows Azure Accelerator, which was first reported by TechCrunch, will provide space and mentoring like a normal accelerator, but there’s a catch. Instead of seed funds, Microsoft will give the selected companies free access to the Windows Azure cloud platform.

The accelerator acts as part of the Think Next and Microsoft BizSpark programs, which also help startups. Like Microsoft’s BizSpark Plus offering, startups in this new accelerator will get two free years of Azure access worth up to $60,000.

The Azure cloud platform is used by many companies to host and build web applications through Microsoft’s own data centers. In this situation, Microsoft is hoping to encourage Azure use with young companies.

Azure was recently hammered in the press for a wide outage on Feb. 29 that has been labeled as a “leap year bug.” However, Microsoft has since apologized for the outage and offered a nice 33 percent credit for the entire month of February to those using the Azure Compute, Access Control, Service Bus and Caching programs.

Microsoft plans to announce the first class from the Windows Azure Accelerator on April 22nd at Think Next 2012.