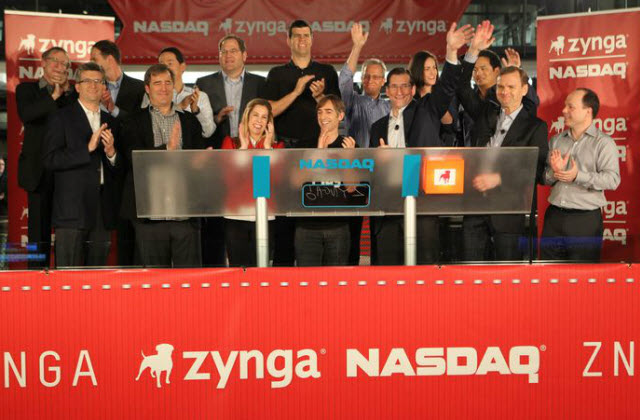 Zynga is reportedly considering a secondary offering of shares on the stock market, following its $1 billion initial public offering in December, according to Bloomberg, which cited unnamed sources.

The new offering is designed to let Zynga investors sell stock while getting large shareholders to agree to a longer lock-up period that stops them from dumping shares. Typically, employees and other shareholders are allowed to sell their stock about six months after an IPO. That reassures investors that employees won’t dump their stock as soon as they are able.

LinkedIn, by contrast, saw its stock drop after its lock-up expired in November. Zynga spokeswoman Dani Dudeck declined to comment. If investors agree to a longer lock-up, then Zynga can avoid everyone selling shares all at once, sometime around June.