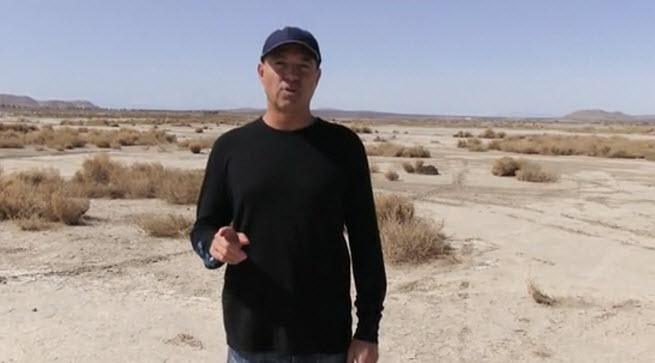 Crowdfunding triumphs again. In just two days, Brian Fargo has raised more than $903,000 on Kickstarter to fund Wasteland 2, a sequel to a game he created in 1988.

More than 15,768 people have pledged to help fund the game, which is a post-apocalyptic survival game. The title is the second major game to get funding through Kickstarter’s crowdfunding site, following a Double Fine Productions campaign that raised more than $3.3 million from more than 87,000 donors.

Fargo, the chief executive of InXile Entertainment and a veteran game-maker, was inspired by Double Fine’s Tim Schafer to come up with a slick and funny video pitching Wasteland 2. Now it looks like he’ll have more than enough money to fund the title, as he still has 33 more days to go in the campaign.

Traditional publishers shied away from funding Wasteland 2. The original game was a single-player game with lots of characters. After it came out, Fargo’s former company, Interplay, switched over to making Fallout games. But Fargo has wanted to make an online multiplayer version of Wasteland for the Internet, where large parties can come together and play.

Pledges are for $15 or more. Fargo said in his Kickstarter video that Wasteland was made in the golden age of games when creativity was at its peak. As envisioned, Wasteland 2 is a turn-based, top-down, role-playing, party game set in a Fallout-like post-apocalypse game.